Even though the Supreme Court had ruled that African Americans had every right to sit anywhere they wanted to on a bus, or to use bus terminal facilities without facing segregation, when they tried to do so they were beaten, thrown out, or jailed.

In response to letters of complaint CORE had received from these black bus riders, the members of SNCC decided to have an interracial group ride buses through the South, which was what the Supreme Court said they had the right to do. They wanted racists to create a crisis so that the federal government would have to enforce the law.

These Freedom Rides began on May 4, 1961, with thirteen passengers chosen and trained by CORE. Those who rode were called Freedom Riders. The buses left Washington, D.C., to travel through Virginia, North Carolina, and South Carolina. 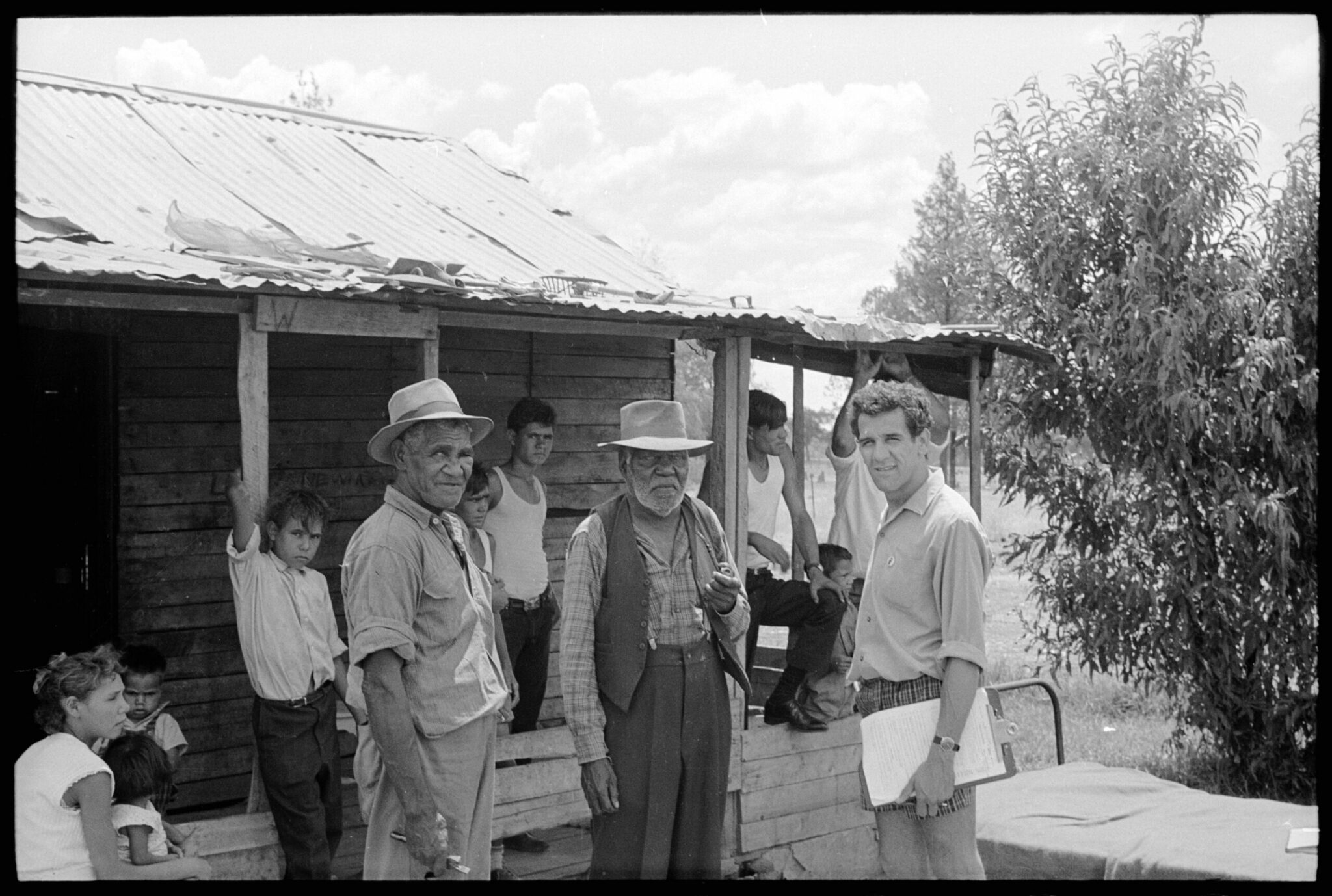 They were scheduled to arrive in New Orleans on May 17, the anniversary of the 1954 Brown v. Board of Education decision.