How Long Have Robots Been Around?

The word “robot” comes from the play “R.U.R.” (standing for “Rossum’s Universal Robots”), written in 1920 by Karel Capek, a Czechoslovakian writer.

The word robit means “work” in the Czech language, and robata means “forced labor.” Capek coined the word robot for mechanical workers that, in the play, develop intelligence and eventually revolt against and kill their creators.

Surprisingly enough, mechanical people capable of opening doors and playing musical instruments were made as long ago as the Middle Ages! 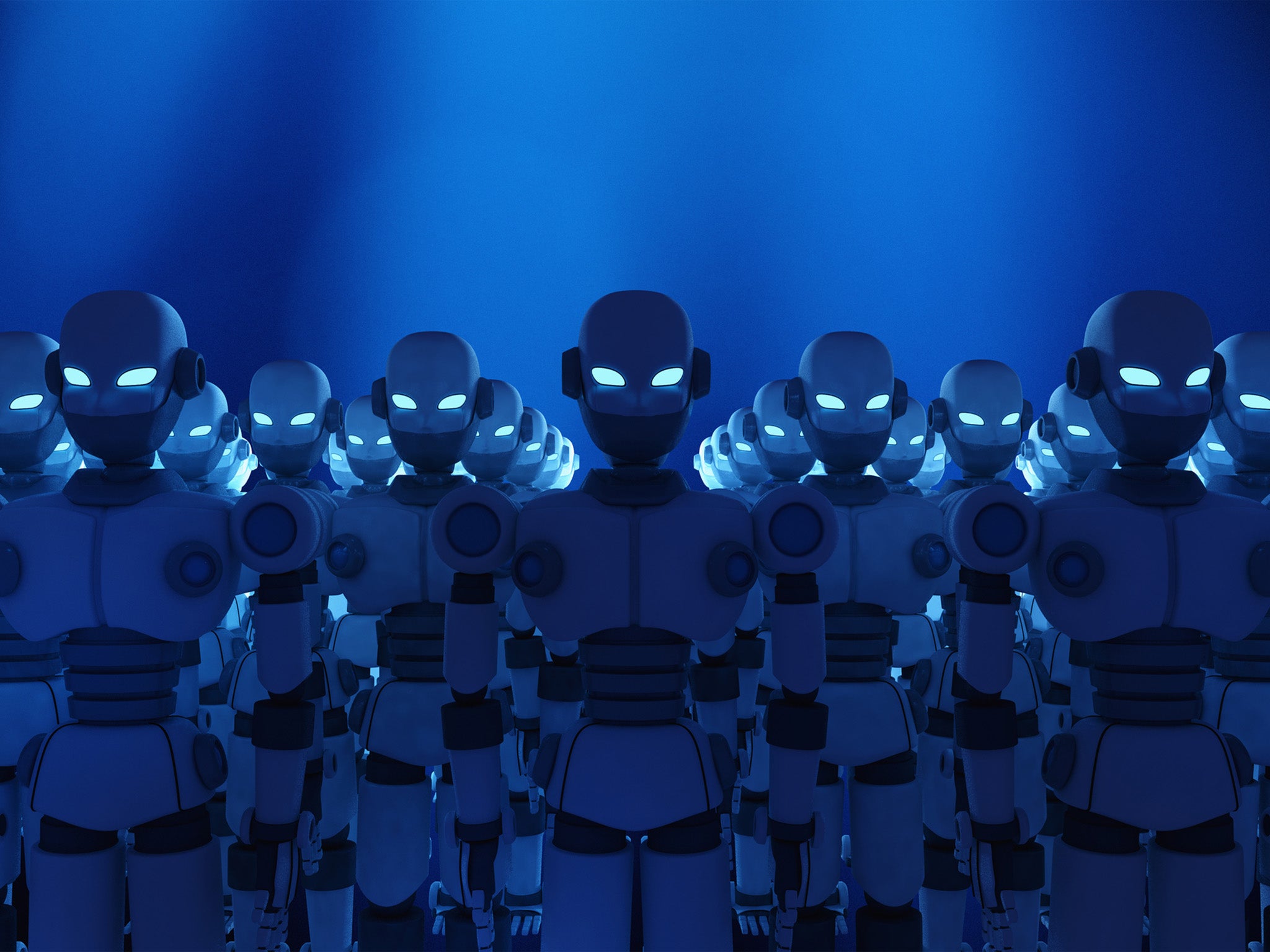