What Is the Oldest City on Earth?

By scientifically testing objects found on the site of ruins, historians have found that the oldest city on earth is probably Jericho, which is near the Dead Sea in present-day Israel.

As many as 3,000 people may have lived there around the year 7800 B.C., thousands of years before man even learned how to write! 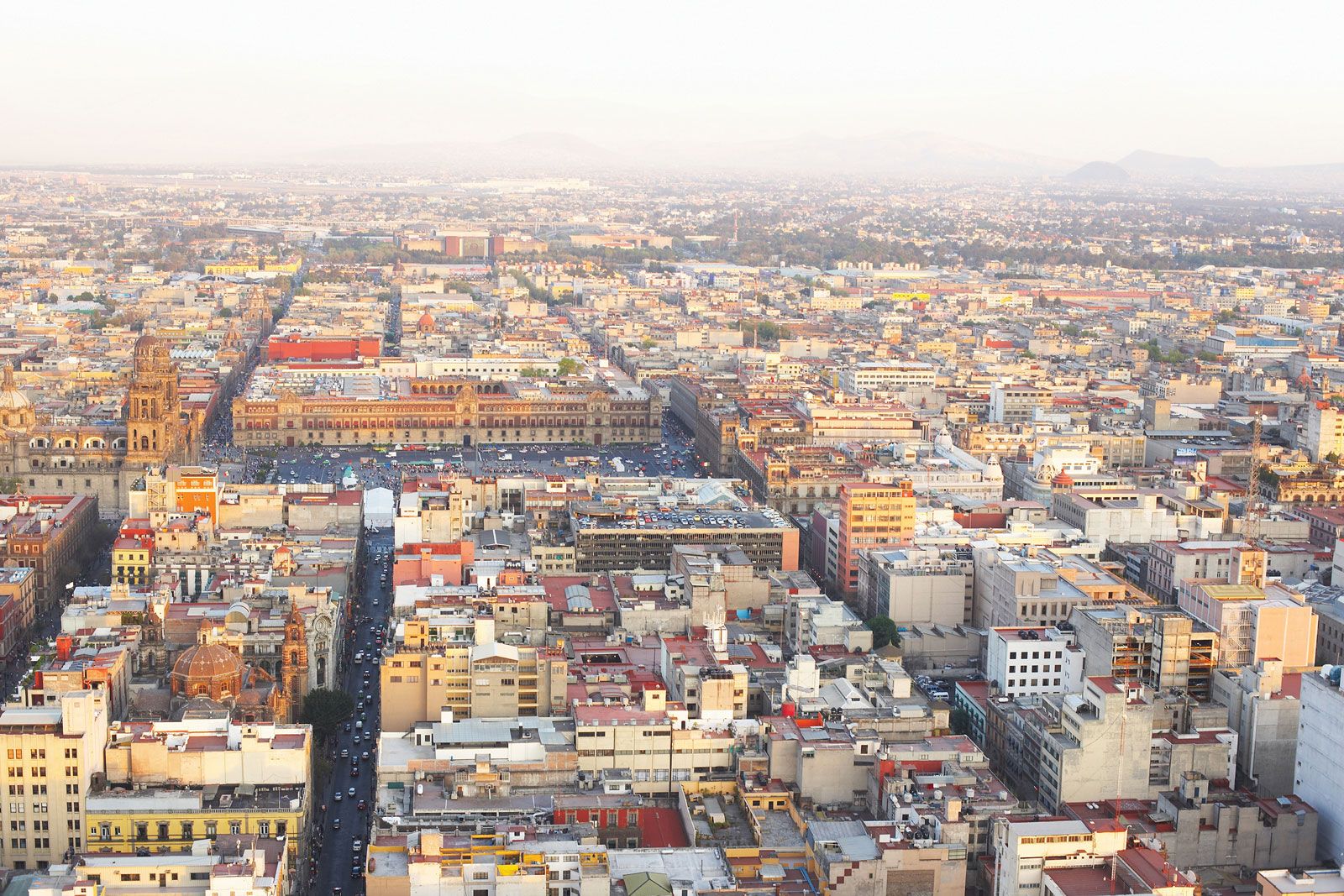 But another, smaller village in Mesopotamia may be even older than Jericho. The city, called Zawi Chemi Shanidar, was probably founded around the year 9000 B.C.!