How Long Will the Universe Exist?

Scientists have tried to figure out how long the universe will exist, but they haven’t been able to agree with one another yet.

Some scientists believe the universe will go on forever, even after all the stars are burnt out. The universe will then be completely dark and cold for the rest of time.

But other scientists believe that the universe will someday explode and start all over again. Right now, the universe is getting bigger, and all the stars are getting farther apart from one another. 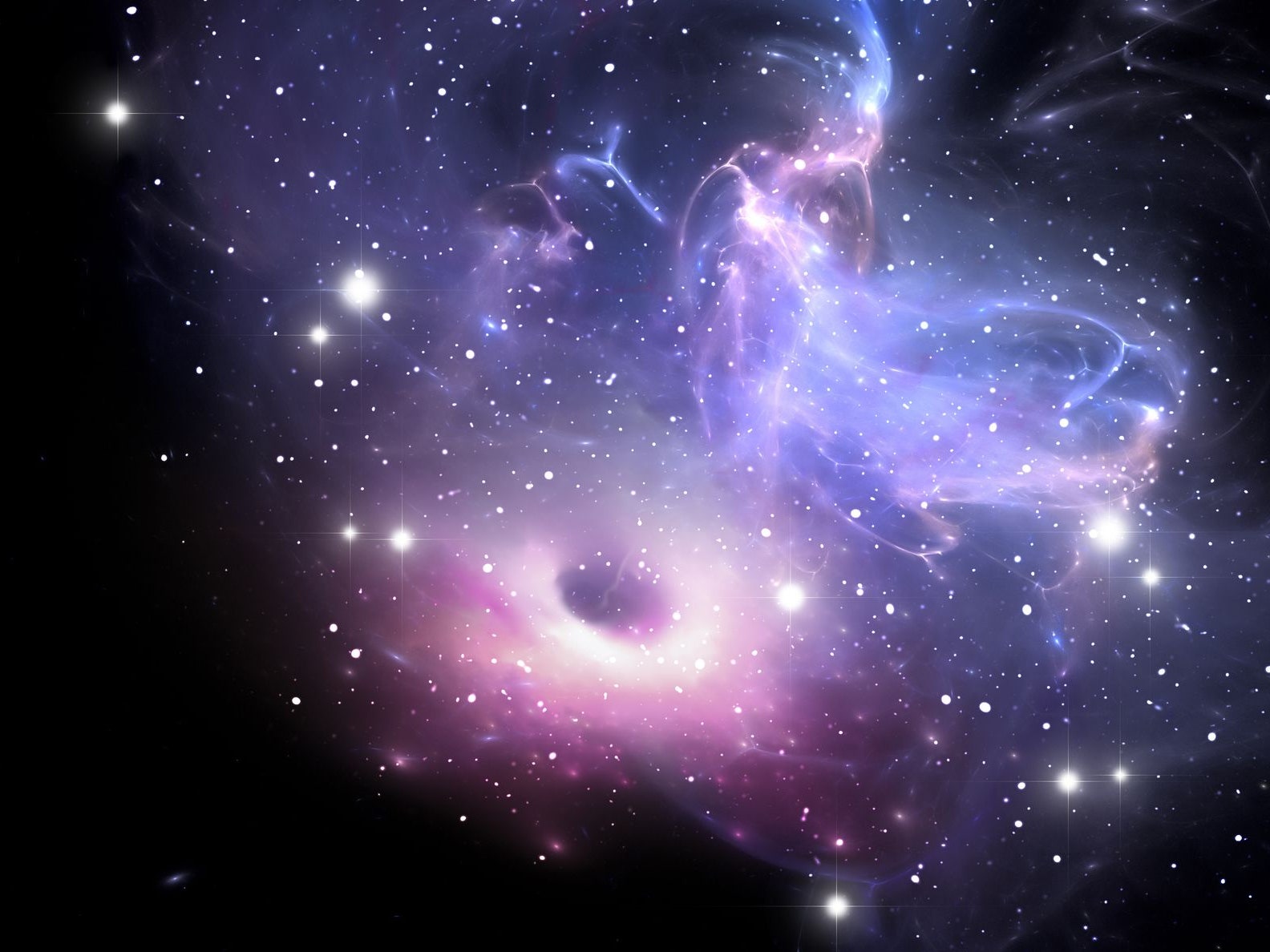 Perhaps at some time in the distant future, the universe will begin to grow smaller, and all the stars will move toward one another. After many millions of years, all the matter in the universe will be crushed together in a small area, and then it will explode again, beginning the universe all over again!

Scientists have no way of knowing if the universe has already expanded, shrunk, and exploded many times!