How Much Does the Moon Weigh?

The weight of an object is really a measure of the force of gravity exerted on it by the earth. 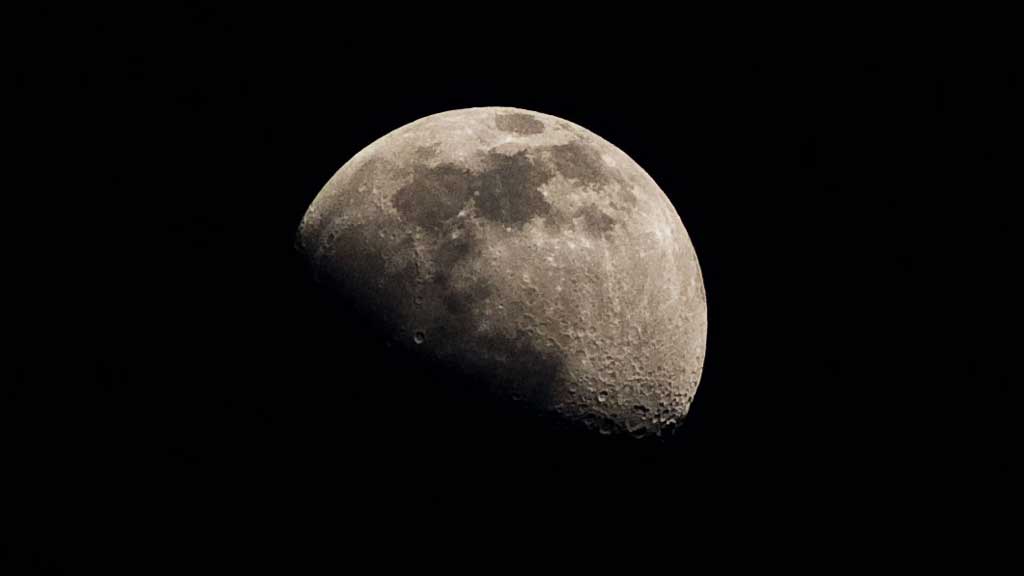 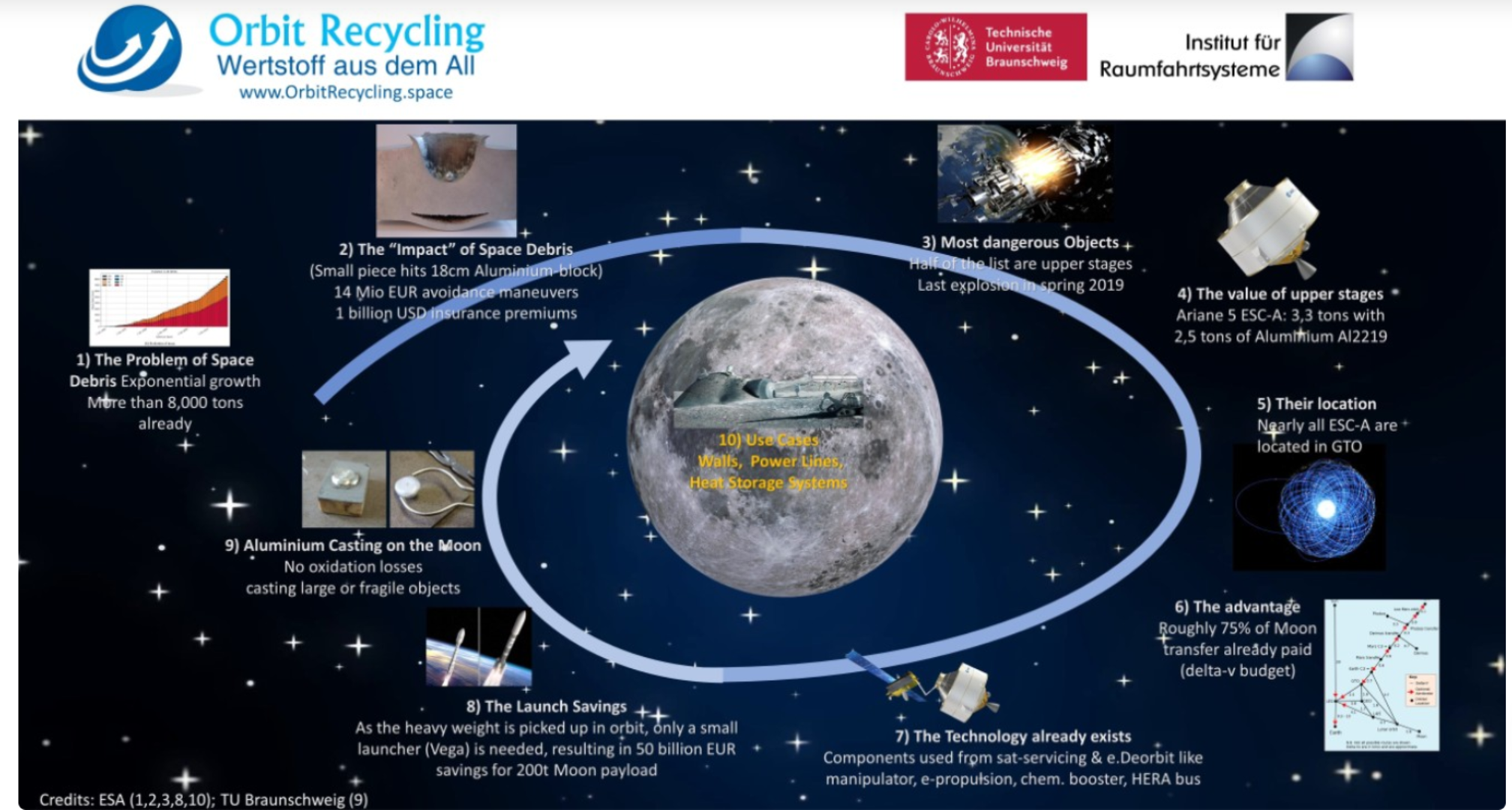