What Are Cepheids and How Did Edwin Hubble Use Cepheids To Show That Other Galaxies In the Universe Exist?

The skies are full of variable stars.

These are stars that go through a cycle of fading and brightening, so they look like they’re winking.

Cepheid variables have very quick cycles, some as short as 12 hours. 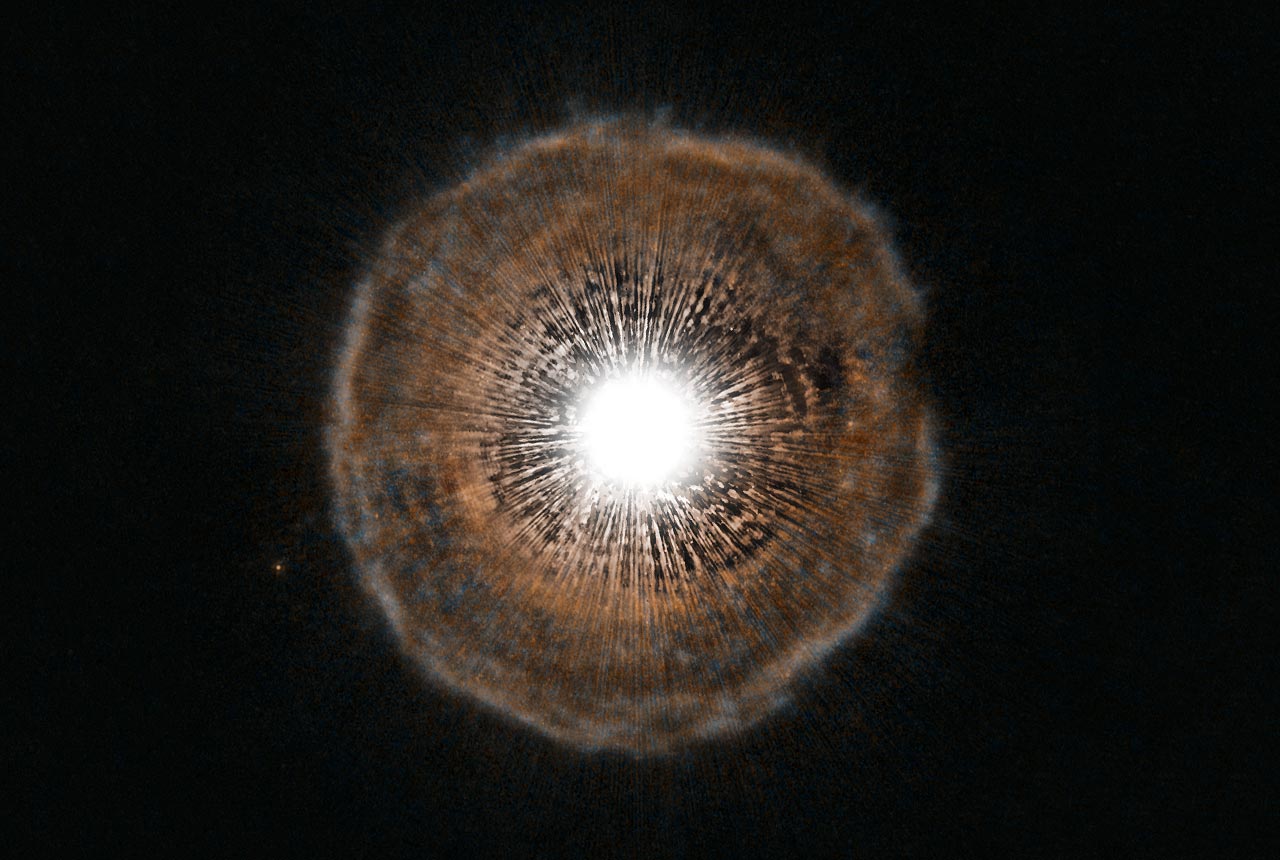 In 1912, American astronomer Henrietta Leavitt discovered a connection between a Cepheid’s cycle and its brightness: the slower the cycle, the brighter the star.

She didn’t know it, but she had just discovered a way to measure the universe.

Astronomers had already determined the distance of many nearby stars through a method called parallax.

This method plotted the movement of a star from different locations over many years. The distance of a star could also be determined by comparing its actual brightness (estimated from the length of a star’s cycle) to its apparent brightness.

Now that astronomers knew the relationship between a Cepheid’s cycle and its brightness, they could use the two formulas together to determine how far away the distant stars were.

In 1917, American astronomer Harlow Shapley first used the formulas to determine the size of the Milky Way. He said the galaxy was 300,000 light-years across and that our Sun was not located in the center.

His exact numbers turned out to be inaccurate, but the basic idea was correct, we now know that our galaxy is about 100,000 light-years across.

With this knowledge and a new powerful telescope at Mount Wilson, Hubble set out to measure the universe.

First, he had to find a “needle in a haystack”, or a Cepheid in a crowded, very distant star cluster. After four years of searching, he finally found a Cepheid in a cluster called Andromeda and calculated its distance.

It was one of the most startling discoveries in astronomical history: the star was 900,000 light-years away.

Hubble confirmed his findings with other Cepheids in the same cluster. He then found similar results for two other clusters.

Herschel was right; the “island universes” were other galaxies and the universe was immense beyond belief.

We now know that there are about 100 billion galaxies in the universe.

Hubble’s work was not finished, however.