How many Africans died in the voyage across the ocean during the Atlantic slave trade?

Because of rampant illness, violence, suicide, and murder, many of the captives, an estimated one to two million, did not survive these cruel voyages. Many others arrived psychologically damaged or near death.

An estimated one in every seven captives died during the Middle Passage. 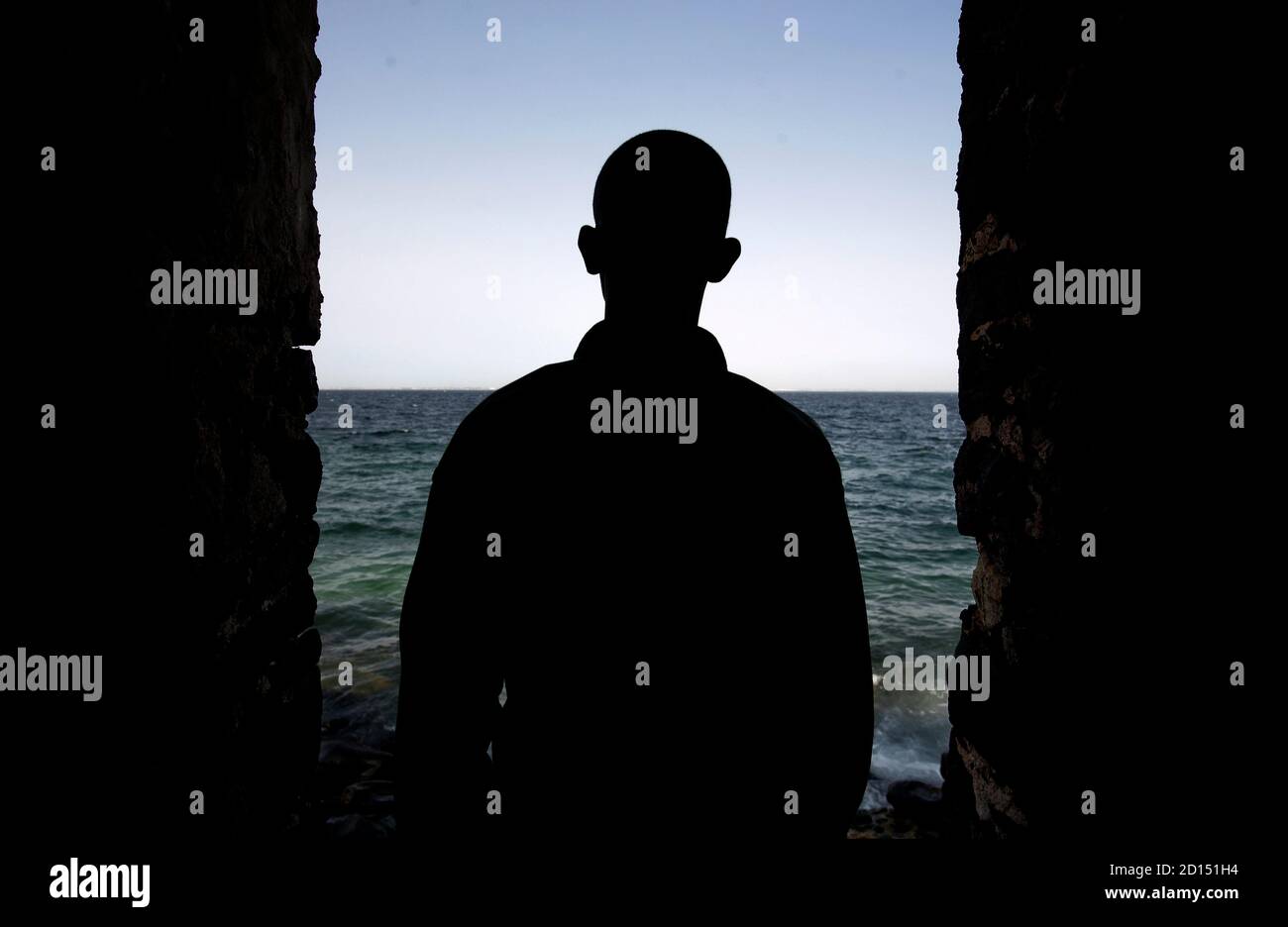