How were Africans captured for slavery during the Atlantic slave trade?

Some slaves were prisoners of African tribal and national wars.

Slave traders formed trading companies and set up trading stations (known as forts) in areas where they wanted to obtain slaves. Representatives of the companies went to do business with the local chiefs.

By plying the chiefs with various trade goods, trinkets, and liquor, the traders convinced them to sell the prisoners of war as slaves. 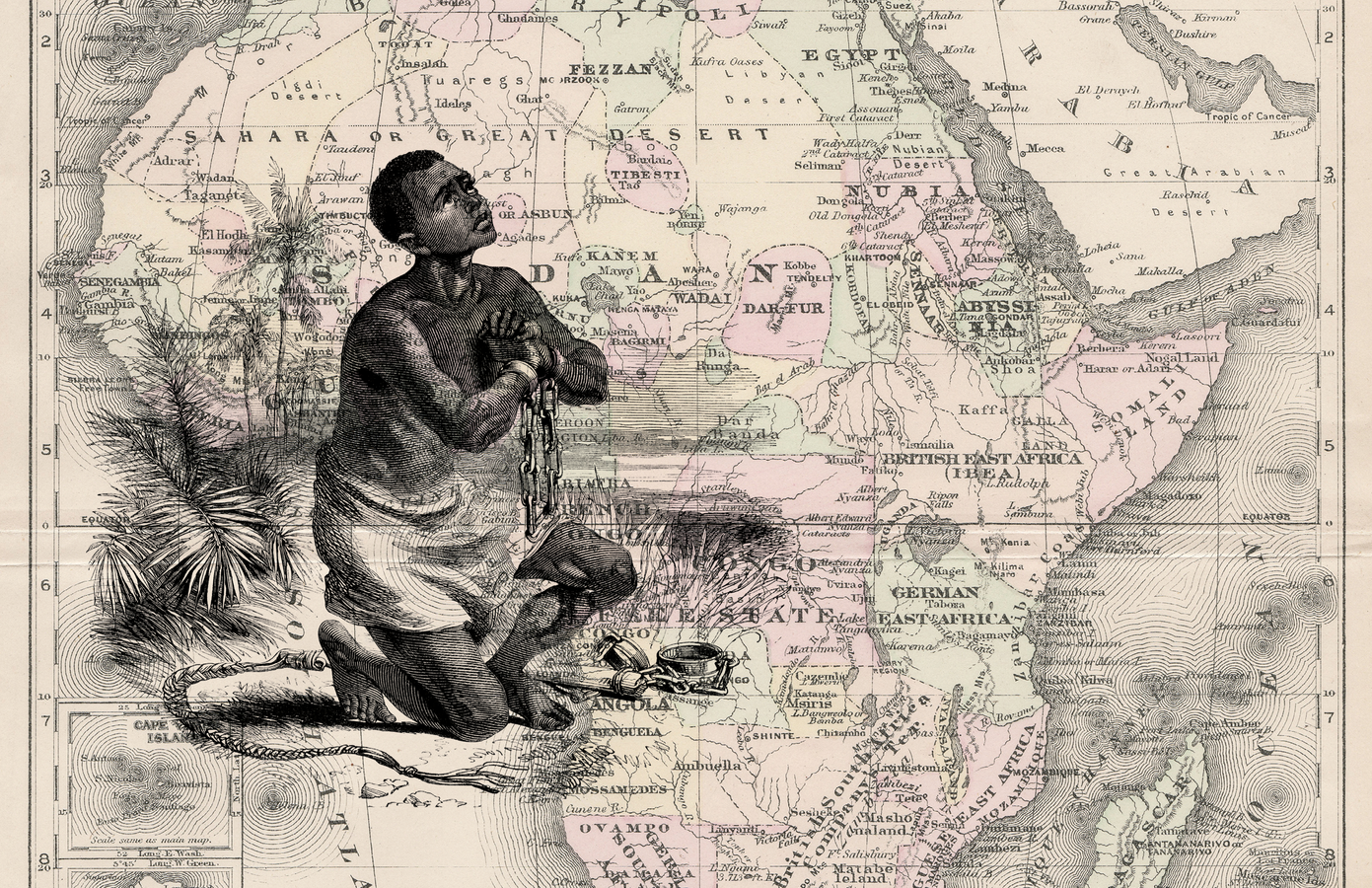 Other Africans were kidnapped from their villages. The traders themselves did not capture the slaves; using the promise of European goods, they encouraged the Africans to raid one another’s villages, seize whatever captives they could, and march them to the trading stations.

Most slaves were taken from coastal areas such as Angola, Senegambia, and the region bordering the Bights of Benin and Biafra.