The ships typically carried a crew of eight to fifteen men plus the captain. On some ships, the available space below was made into several decks, which were completely filled with slaves crammed together as tightly as possible, lying on their backs with their hands and feet chained. Each deck was approximately three feet in height, so that there was no room for the Africans to move or to sit up. 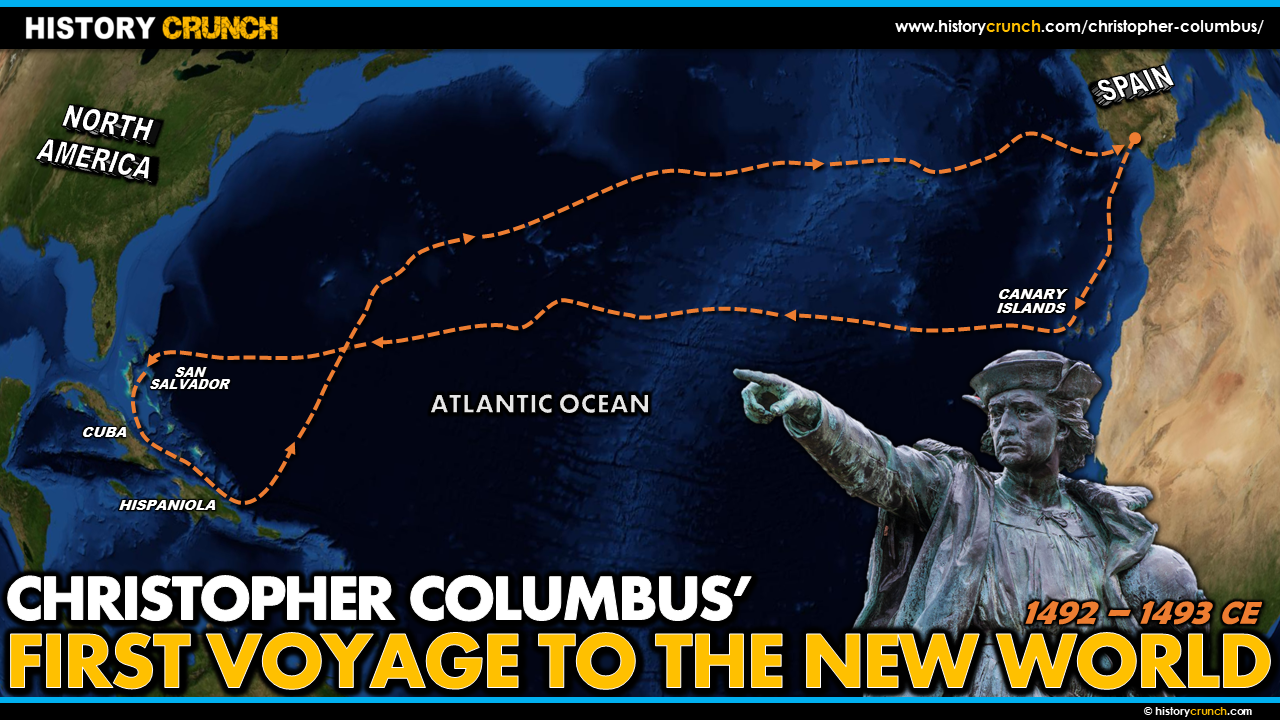 Men, women, and children were kept in separate areas. Conditions were filthy, with dysentery, smallpox, and other diseases a constant problem. On some ships, captives saw daylight only when they were taken on deck for exercise, that is, being forced by a whip to “dance.”

During the Middle Passage, slaves were crammed together as tightly as possible, forced to lie on their backs with their hands and feet chained.