How many people died to win the Canadians their independence?

No Canadian was harmed in the making of that oh-so-reasonable nation.

With more of a polite cough than a shot heard ’round the world, Canada’s national status was granted in 1931.

There was no bloodshed, just a favorable vote by the British Parliament. 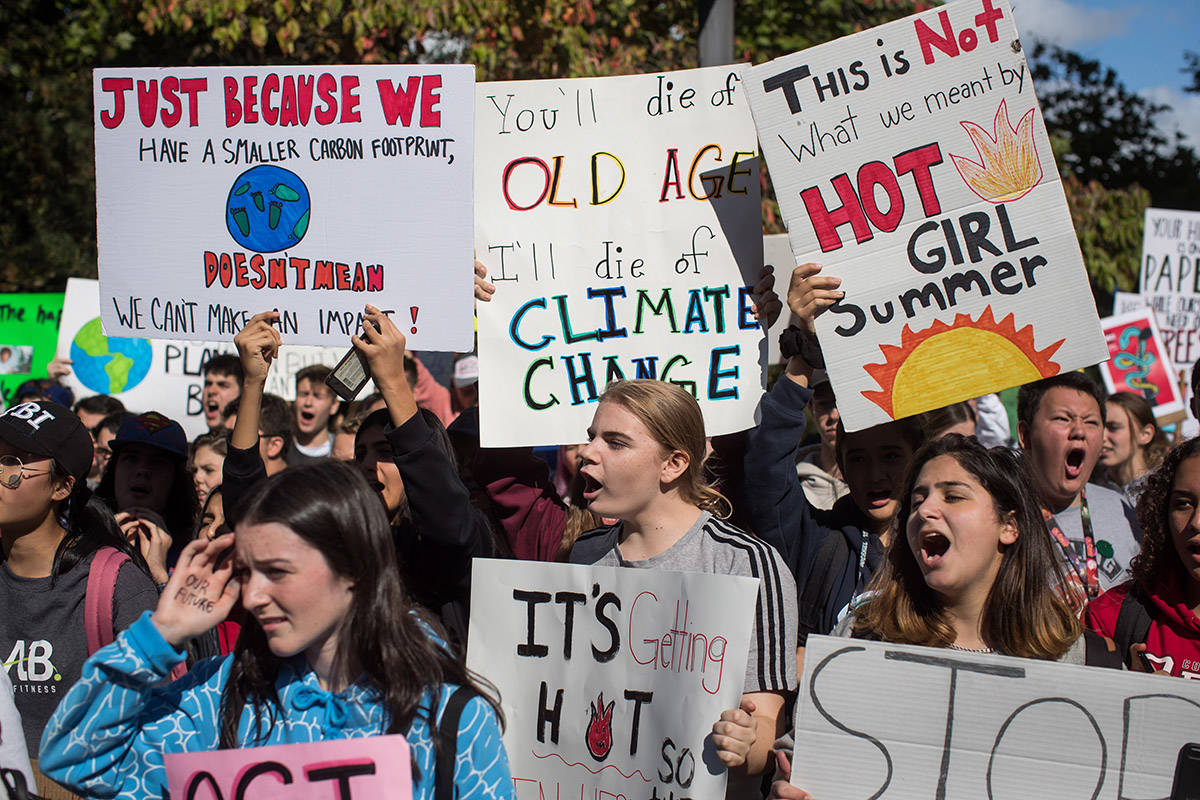 Maybe other countries should learn the peaceful ways of Canada.