How many Camels are there Left in the Wild and How many are Extinct or Endangered?

In their native habitat, it’s estimated that there are only about 500 wild Asian camels and no Arabian ones at all. 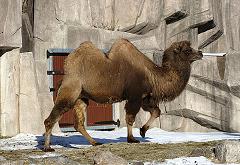 The Bactrian camel is now reduced to about 1.4 million animals, mostly domesticated, and there are only about 1000 wild Bactrian camels left in the Gobi Desert in China and Mongolia. 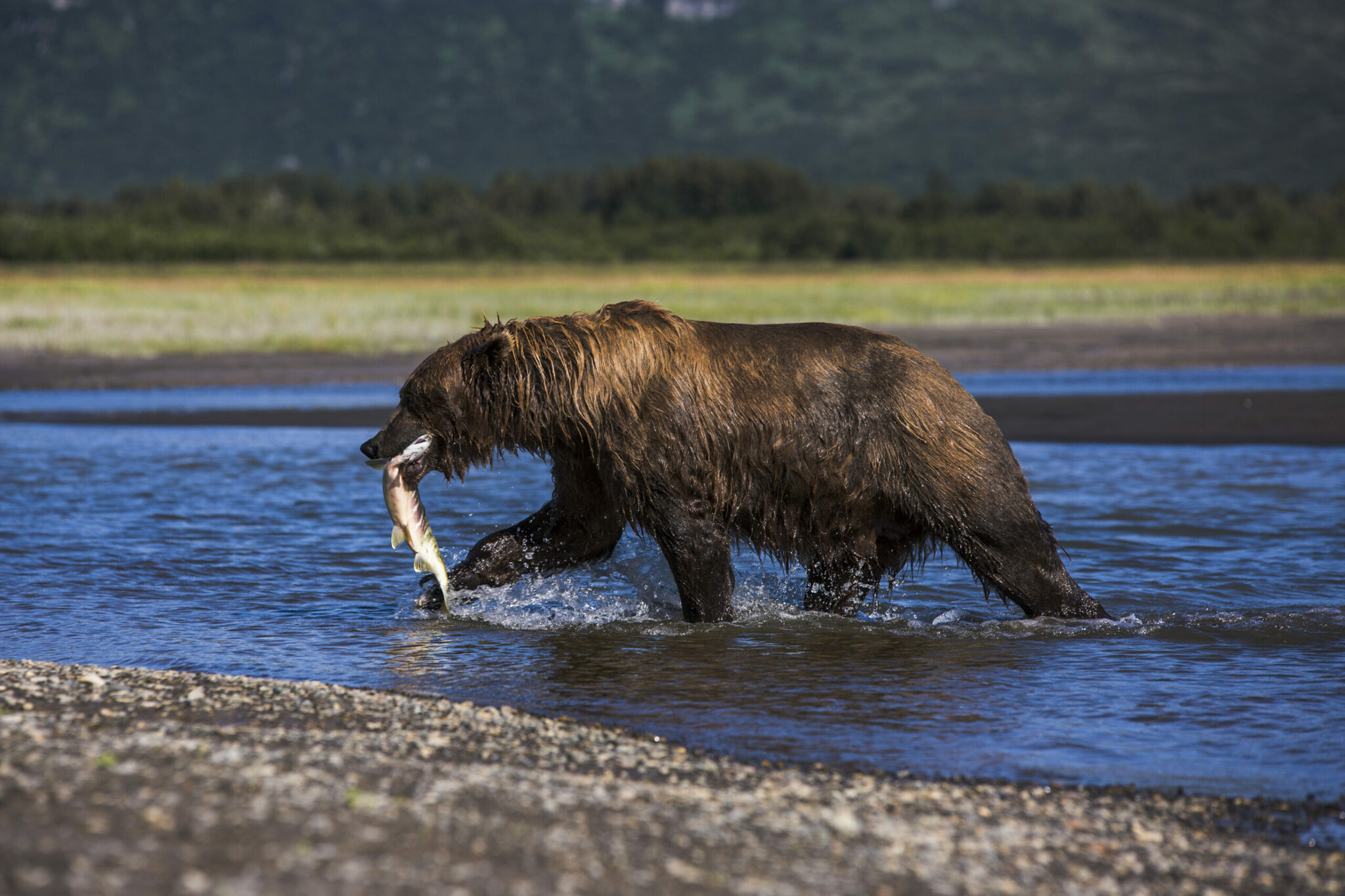 However, outside the camel’s native habitat, it’s a different matter.

An estimated quarter of the world’s camel population is found in Somalia and in the Somali Region of Ethiopia, where the camel is an important part of nomadic Somali life.

Australians recently introduced the dromedary camel to the Australian desert, and there is a growing feral, or wild, population on that continent.

A small population of introduced dromedary and Bactrian camels also lived in the Southwest United States until the 1900s.

The Bactrian Camel is currently classified as critically endangered because so few are left in the wild.