How many children did Wolfgang Amadeus Mozart have and were they musically inclined too?

Wolfgang Amadeus Mozart and his wife, Constanze Weber, despite their money troubles, were a loving couple up until his early death at age 35.

The playful pair kept Constanze in a perpetual state of pregnancy. They had a total of six children in their eight-and-a-half year marriage, only two of which survived: their second child, Karl Thomas, and their sixth child, Franz Xaver Wolfgang.

Karl Thomas grew up to be an official on the staff of the viceroy of Naples. Franz Xaver inherited,his father’s interest in music and conducted extensively in Europe. However, Mozart was an impossible figure to measure up to. 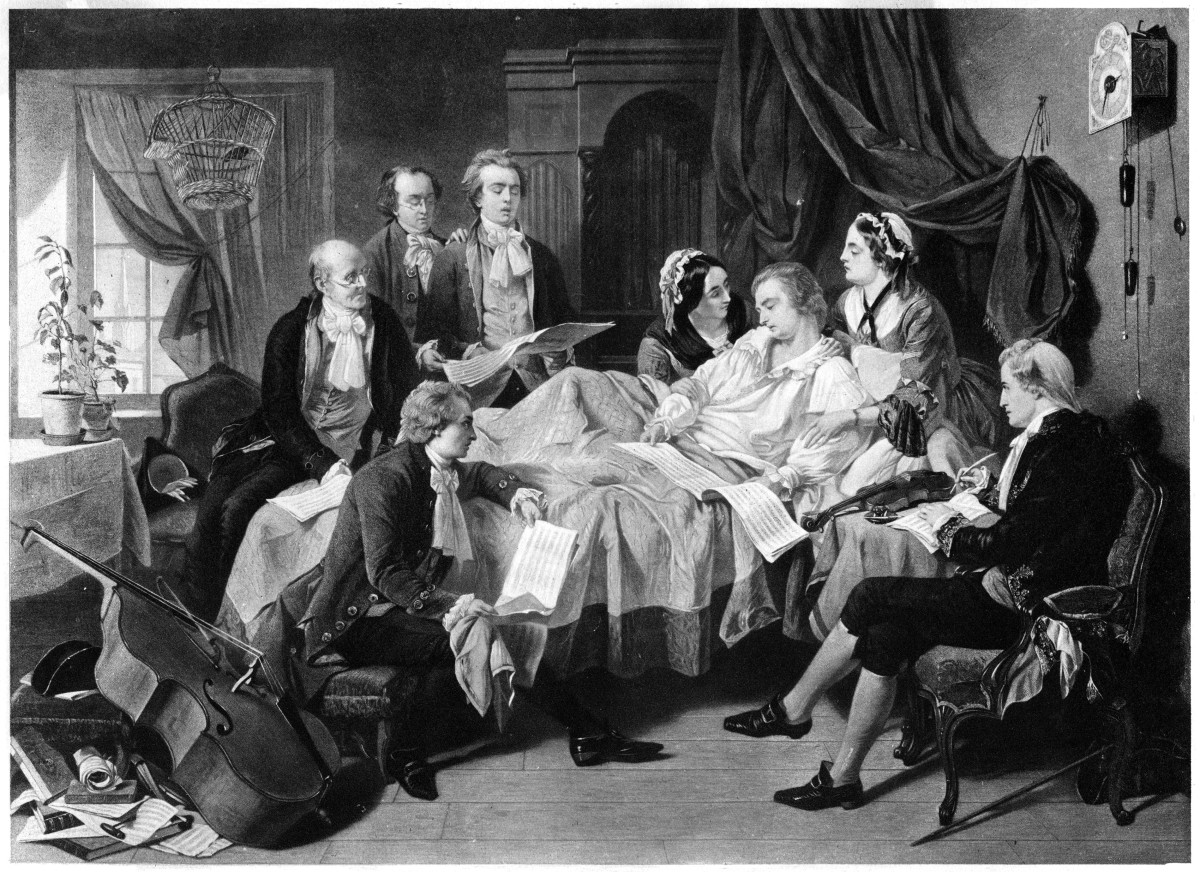 As George Bernard Shaw once noted: “Jr. was An amiable man, a clever musician, an excellent player, but hopelessly extinguished by his father’s reputation. How could any man do what was expected from Mozart’s son? Not Mozart himself even.”