How Many Cities Are There In the World With a Population of More Than a Million People?

The United Nations Population Division has projected that the world’s population will become seven billion by 2013 and grow to 9.1 billion in 2050.

Since most people continue to move to cities, the million-population club of urban centres grows ever more quickly.

Rome, Italy, was the first city to reach a million in 133 BC, though after the fall of the Western Roman Empire, that city’s population declined so precipitously that it wasn’t until about 1930 that it again reached a million. 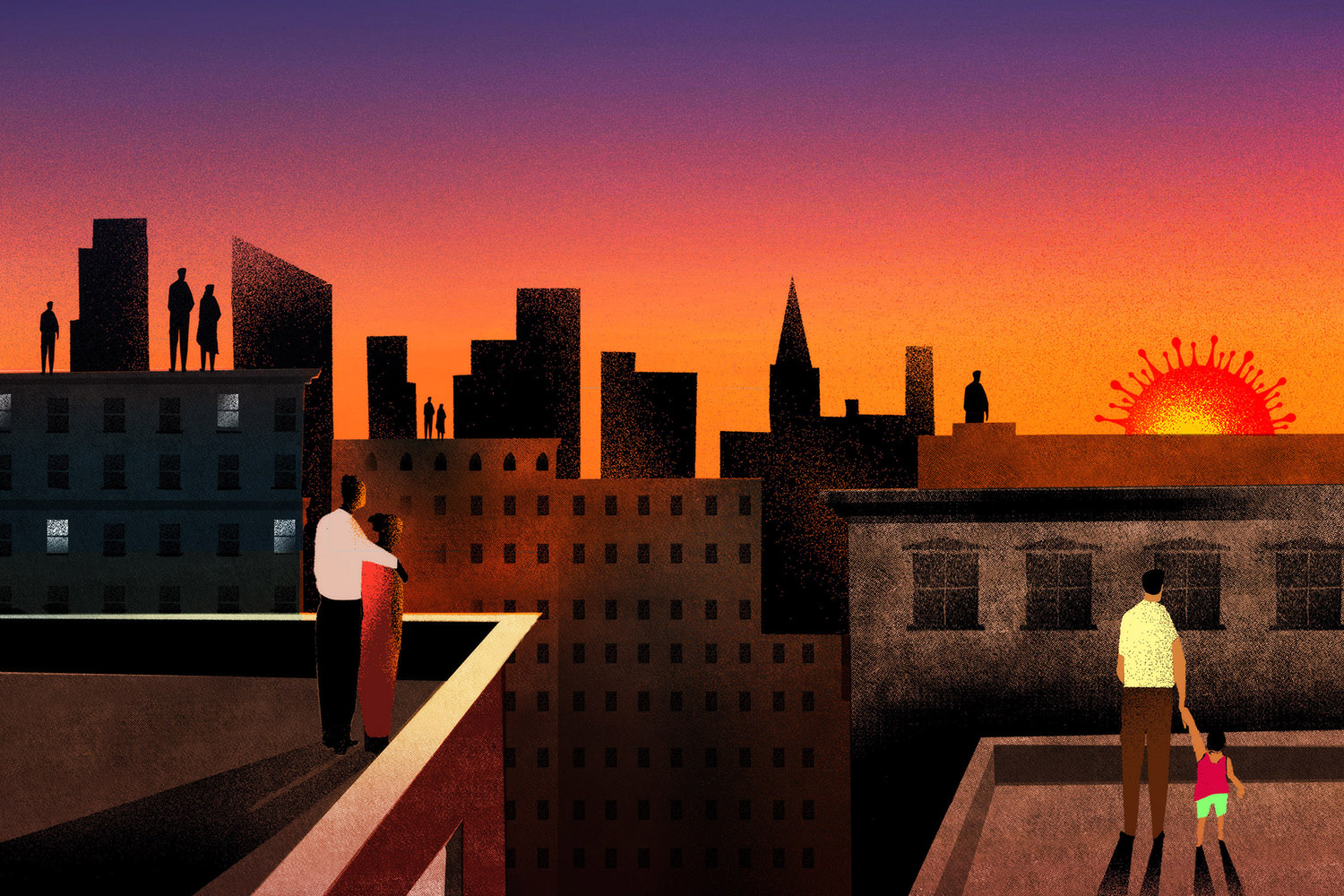 London, England, achieved the million mark in 1810, and New York City attained it in 1875.

In 2005 there were 336 cities in the world with populations exceeding one million.