What Does the Word “Scallywag” Mean and Where Did the Term For a Young Scamp Rascal Come From?

A “scallywag” is usually a reference to a mischievous, youthful little scamp who seems to cause trouble continually.

The original English spelling of scallywag was scalawag and is a reference to Scalloway, one of the Shetland Islands, where the famous Shetland ponies are bred.

The word was created as an insult to the residents of Scalloway whose horses were so much smaller than the standard breeds. 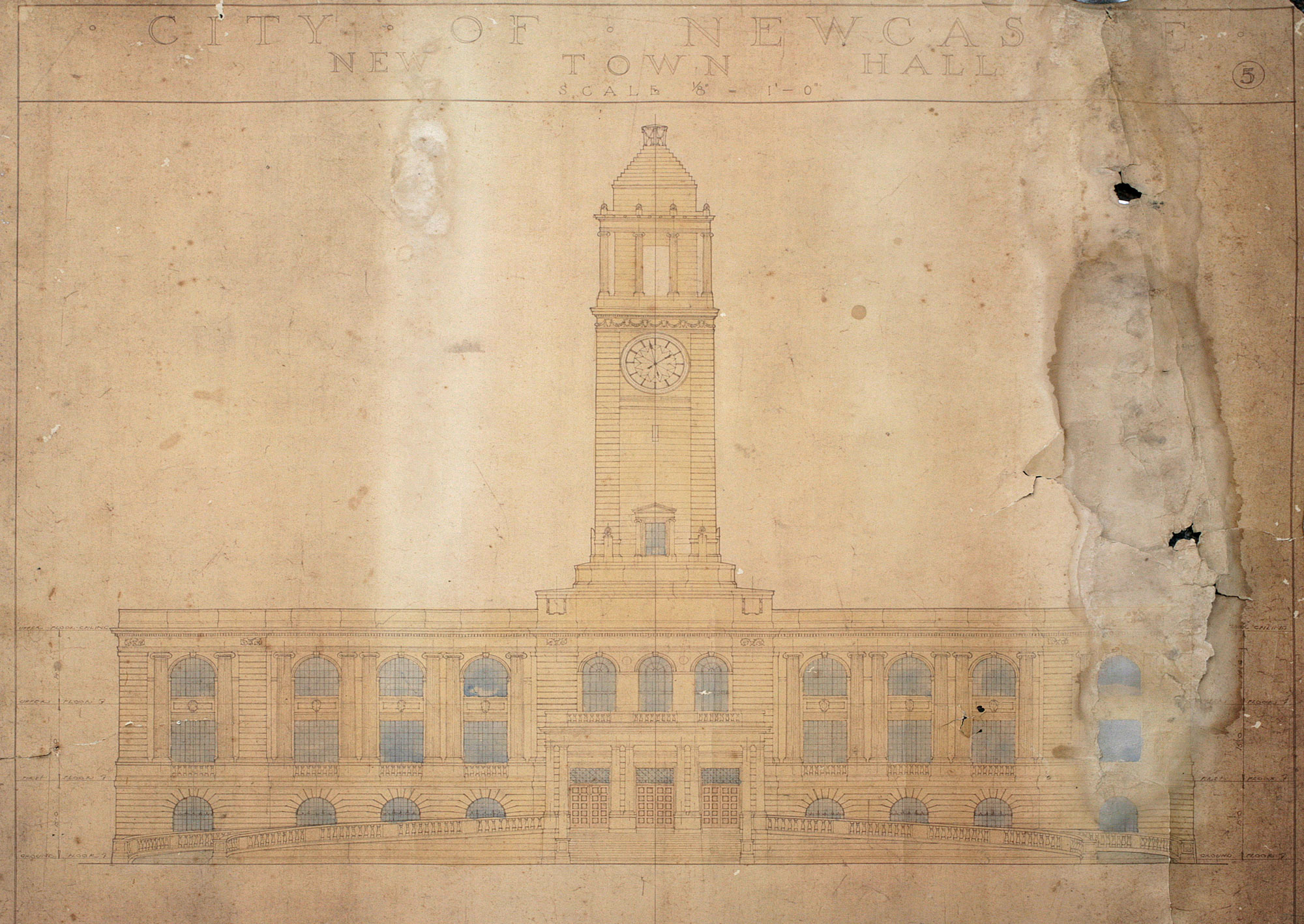 The hostile, damp, and chilly environment of the Shetlands is the major reason ponies bred there are so much smaller than standard horses.

Their small stature helps them conserve body heat and huddle out of the wind behind low hills.

Shetland ponies became extremely sought after in Britain during the nineteenth century when many thousands were used in coal mining to haul carts in the tunnels after a piece of legislation called the Mines Act banned children from working in the mines in 1847.

Scallywag is also used in the United States to describe Southerners who collaborated with Union Reconstructionists after the Civil War.

The word has also been employed to describe unscrupulous politicians and men who won’t work.