The number of countries in the world today depends on how the word “country” is defined.

According to the U.S. State Department, there are 192 independent countries, if Taiwan is included.

The problem is that China claims that Taiwan is a Chinese province, whereas Taiwan insists that it is an independent country. 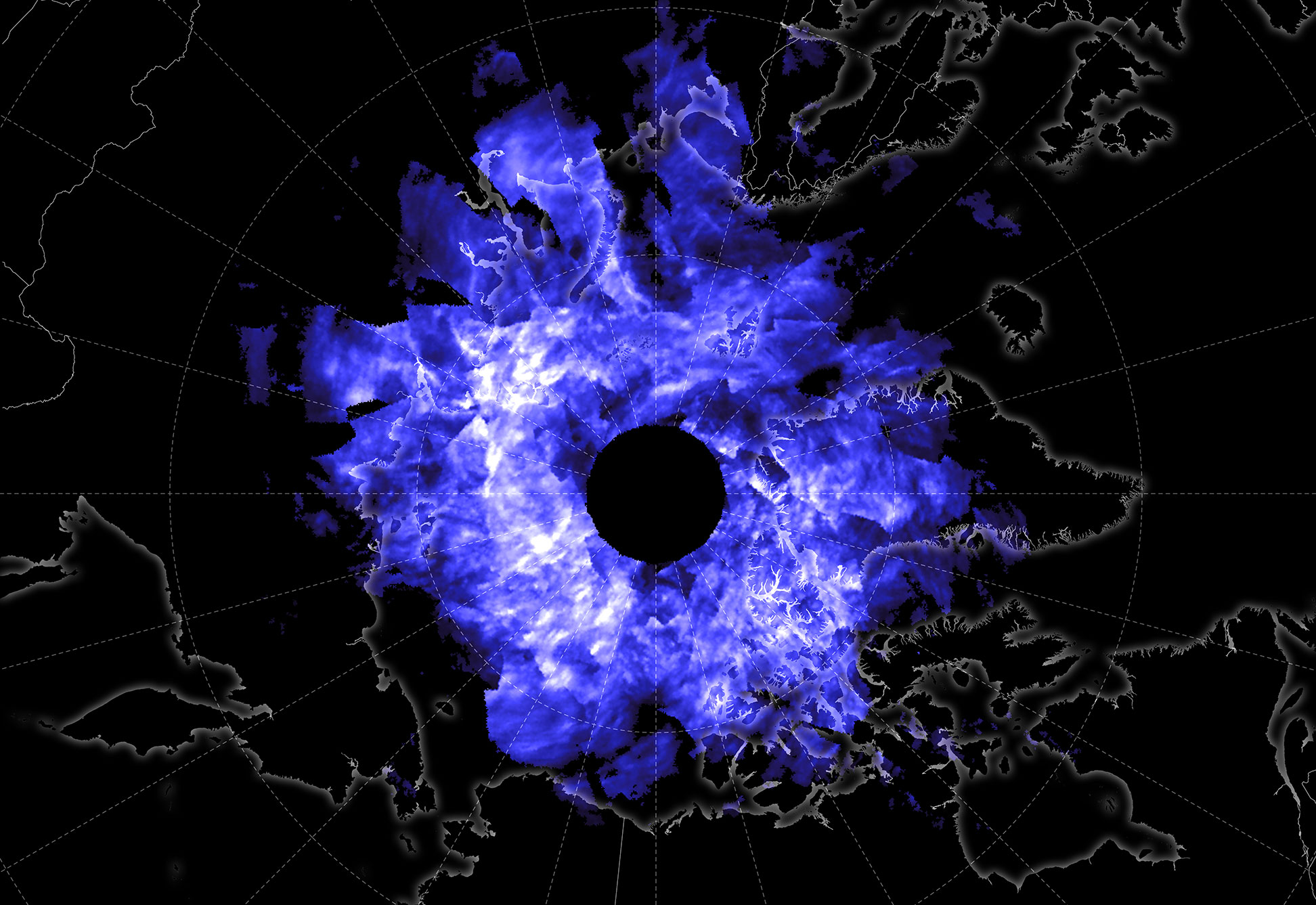 The United Nations has 190 members, but if you add the independent country that has chosen not to be a member, Vatican City, the total comes to 191.

The United Nations does not recognize Taiwan.

The number of countries is constantly changing and has grown over the years.

That’s because so many national groups have broken away from their former countries and declared independence.