How Many Nations Are Separated by the World’s Shortest Frontier?

One of the meanings of the word frontier is the border between two nations. The smaller the nation, of course, the shorter the borders of that country are likely to be.

Oddly enough, the shortest frontier in the world is a border between large African nations, not just two of them, but four! This “four-way” frontier is the point at which Zambia, Zimbabwe, Botswana, and Namibia meet. 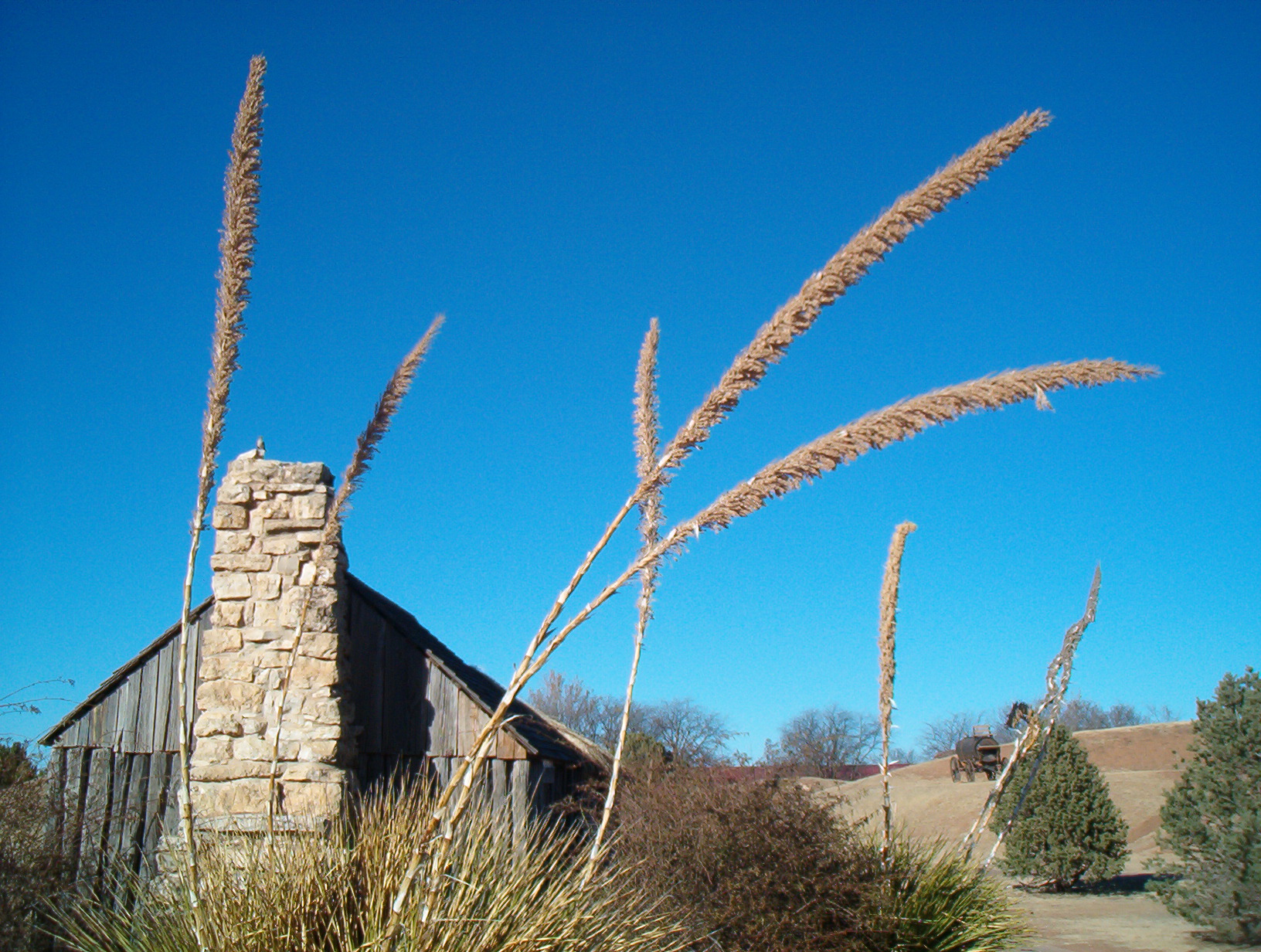 If you were there, you could stand with one foot in each of two of the nations and put a hand in each of the two other nations. You would be in four countries at the same time!