Why Is Taiwan Not a Member of the United Nations and How Many People Live In Taiwan?

When the People’s Republic of China, or what we think of as the country of China, was admitted to the United Nations in 1971, it demanded that Taiwan be removed as a member.

Taiwan, which calls itself the Republic of China, it’s also known as Nationalist China, has considered itself to be a separate nation since 1949.

China disagrees, it considers Taiwan to be one of its provinces and would like to regain control of the island, which it lost to Japan in a war in 1895. 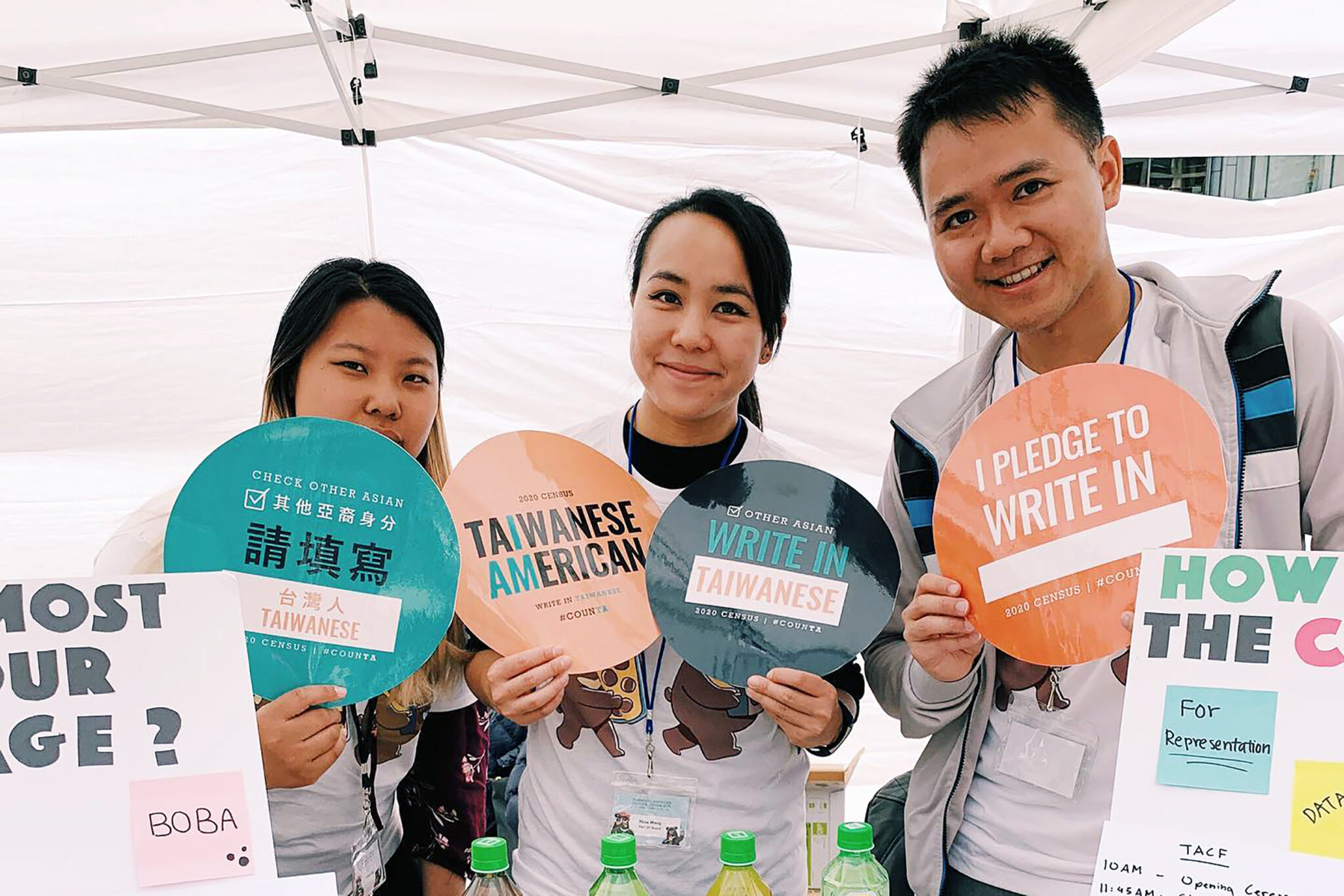 Taiwan has about 23 million people in 2010 and lies about 100 miles off the coast of mainland China.

It is a major world exporter of high-tech products.