How many Cubans still came to the United States after Castro banned emigration?

Castro made emigration illegal, but Cubans found their way out: in boats by night; on rafts made of inner tubes; by way of Mexico or other countries.

Baseball pitcher Livan Hernandez defected to Mexico in 1995. Before long, he was playing for the Florida Marlins and helped the team win the 1997 World Series.

Hernandez was named most valuable player in the series and won another reward: Castro allowed the player’s mother to leave Cuba to join him for the seventh game. 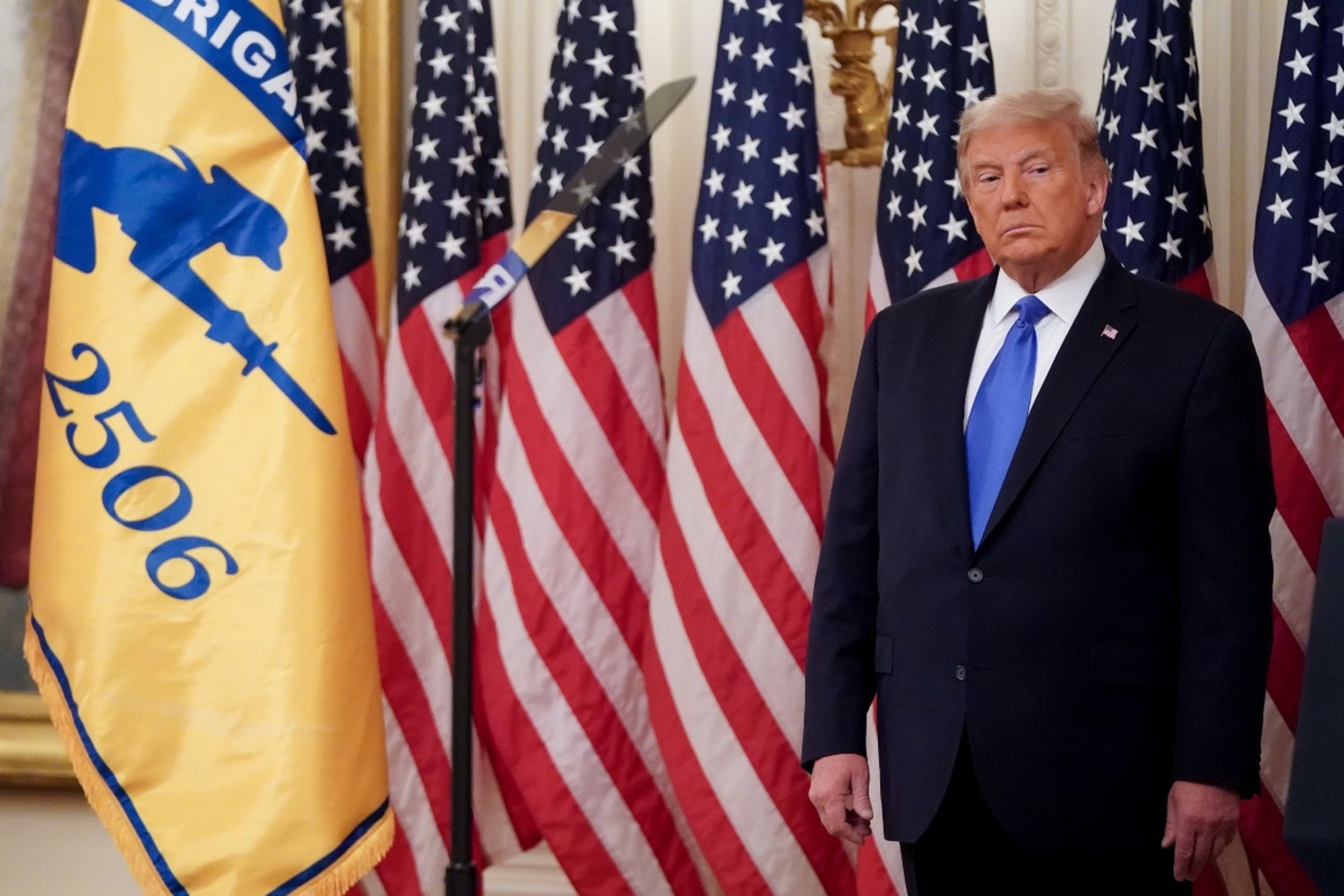 His younger half-brother Orlando Hernandez, nicknamed El Duque, was an outstanding pitcher on the Cuban National Team. A year after Livan defected, in October 1996 Orlando was banned from playing baseball in Cuba. On December 26, 1997, Orlando fled Cuba with a group of other Cubans.

By spring 1998, he had been signed to a four-year $6.6 million contract by New York Yankees.