When did Fidel Castro try to restrict emigration from Cuba?

Fidel Castro did not try to restrict emigration from Cuba at first. But beginning in 1961, Castro put up bathers to emigration.

For example, exiles were not allowed to take anything more than $5 in U.S. money and a few clothes. Emigration to the United States was banned from 1962 to 1965, and again beginning in 1973.

In 1980, Castro decided to let some would-be emigrants go. Because these 125,000 refugees left by boat from the port of Mariel, they were called Marielitos. 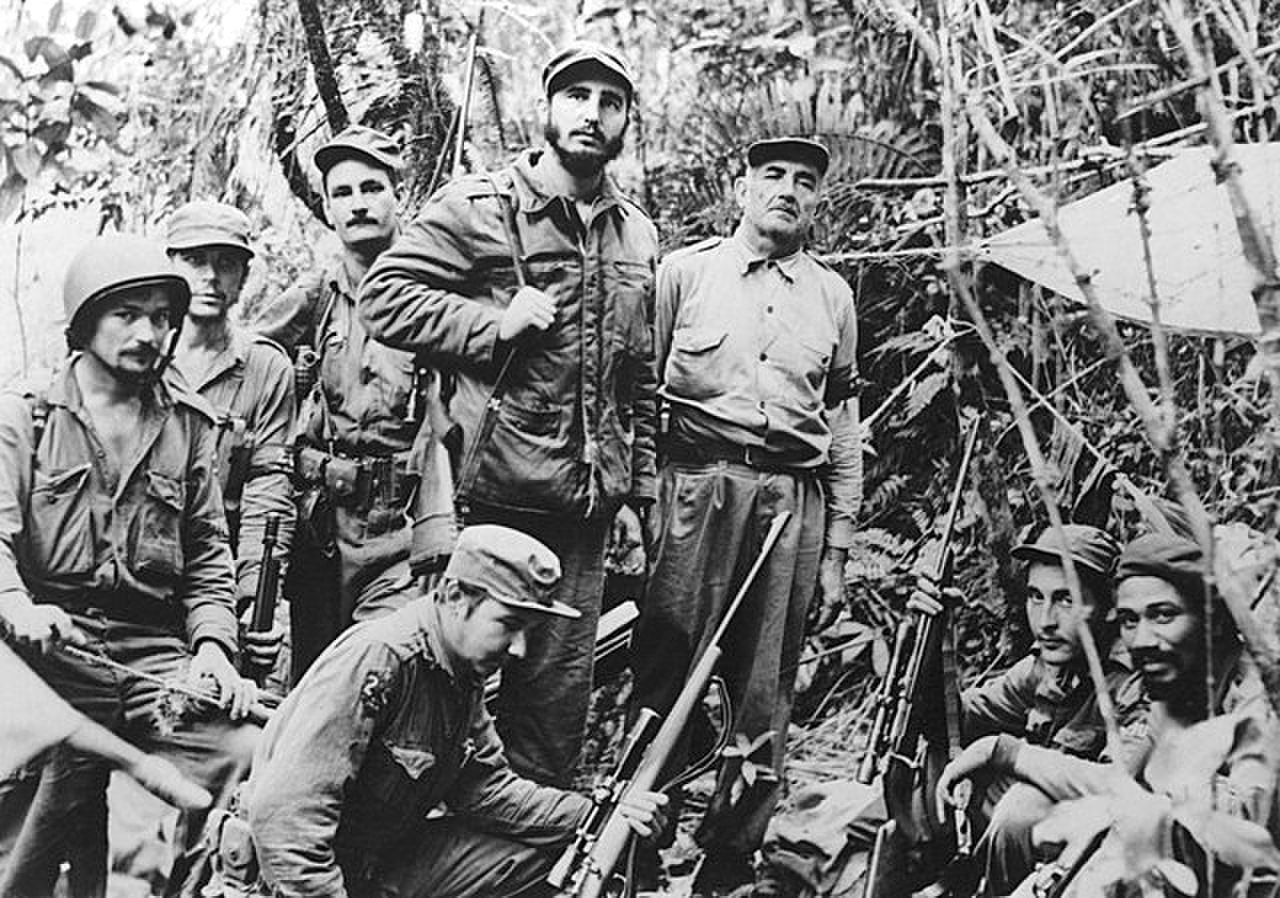