How Many Different Species of Elephants Exist on Earth Today and How Can You Tell Them Apart?

For the longest time, scientists thought there were only two different species of elephants, the African and the Asian. 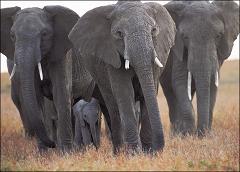 They believed that the African elephant had two subspecies, the savannah elephant and the forest elephant. 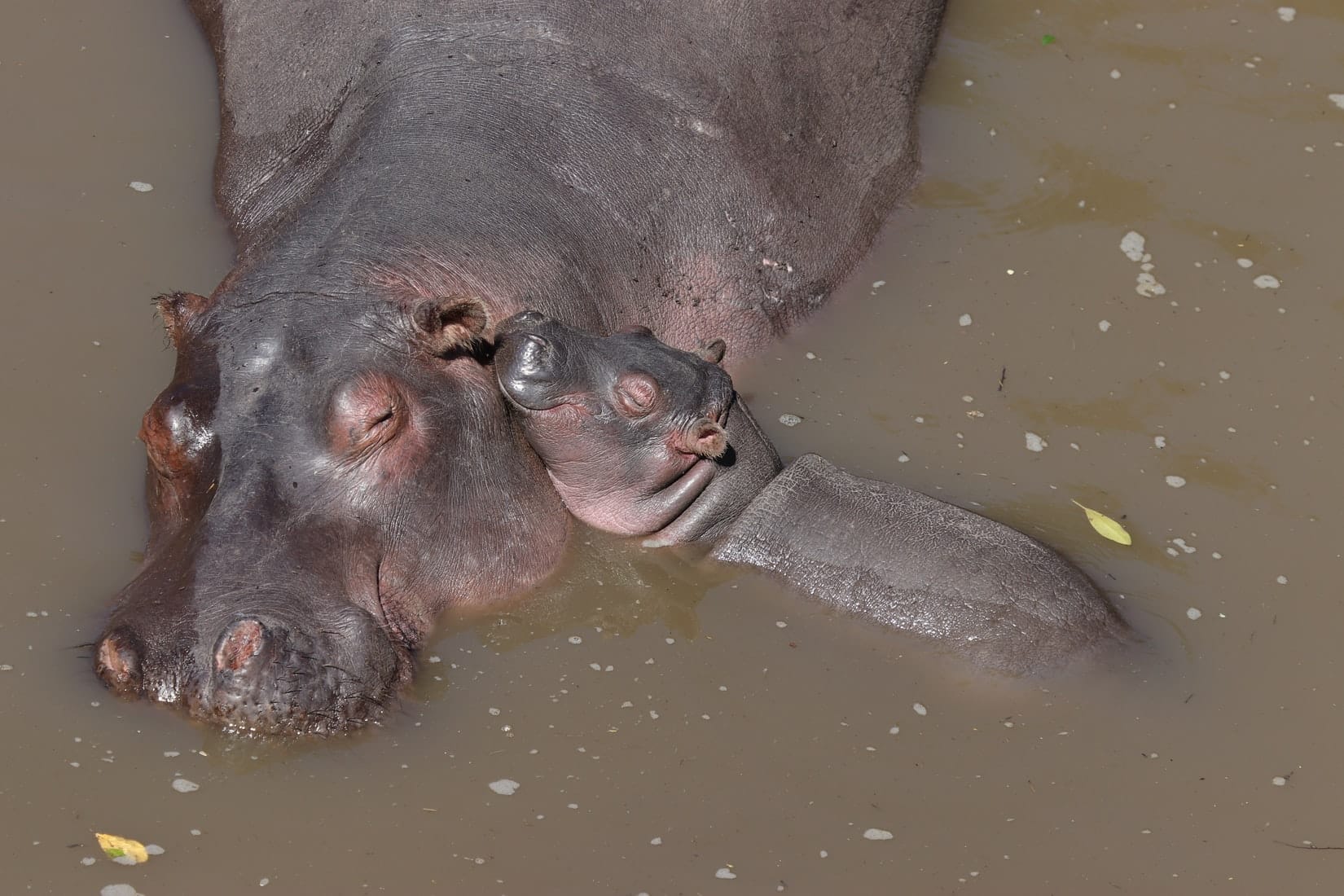 However, some scientists began to doubt that classification.

For one thing, forest elephants are smaller than savannah elephants.

Furthermore, their heads are lower in relation to their backs, their ears are smaller and rounder, and their tusks are thinner and smaller.

After extensive DNA sampling of all three elephant types, scientists concluded there were enough distinct genetic differences between the two African subspecies to warrant giving the forest elephants their own species classification.

And then there were three elephants.