How many gods did the ancient Egyptians have and which one was the greatest?

The ancient Egyptians had more than 2,000 gods.

The greatest of these was the sun god, Ra.

According to the Egyptians’ creation story, the ocean was all that existed in the beginning. 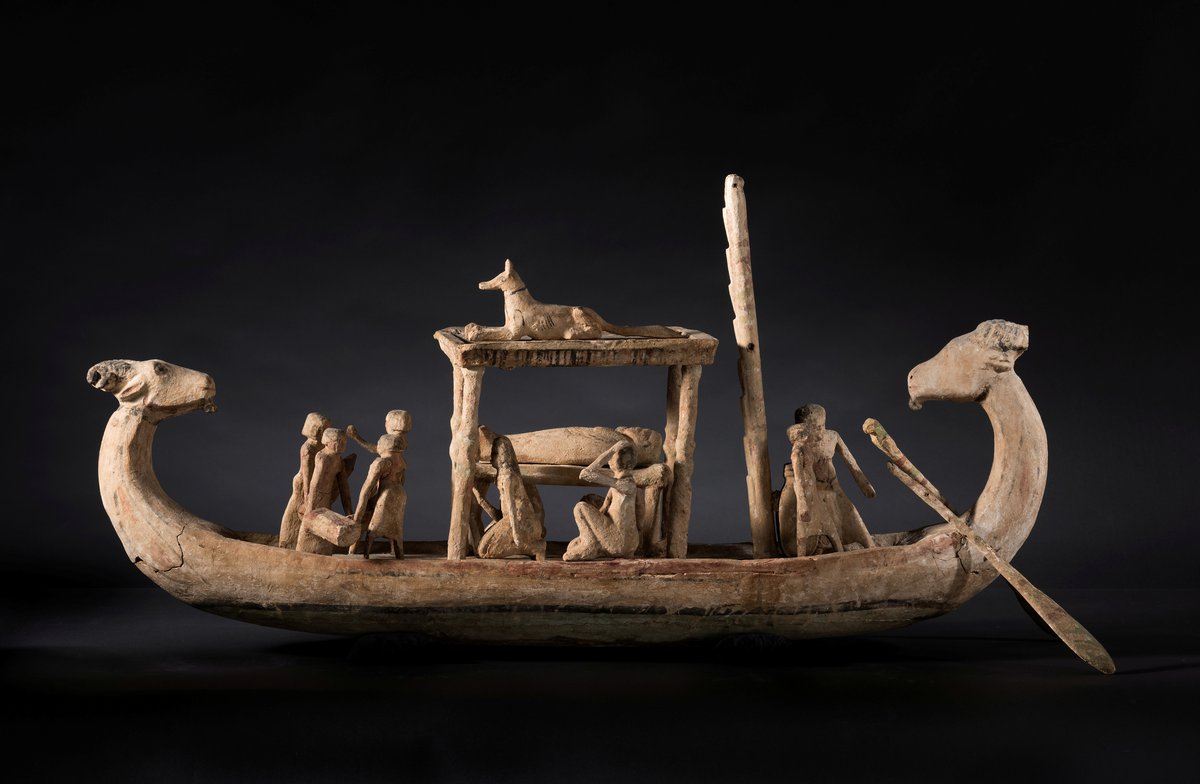 Then from the water came an egg, some versions say a flower.

Ra emerged from it, eventually drying the lands, and in Egypt’s case, perhaps a little too well.