How many Insects are there on Earth and how many Different Species are there in the World?

The word Insect comes from the Greek word entomon, which means notched or segmented at the waist, and is also the root word or derivative of entomology.

Entomology is the scientific study of insects, and a branch of arthropodology. 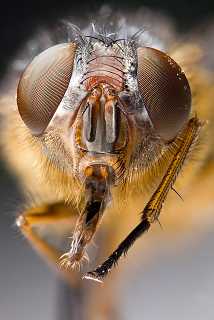 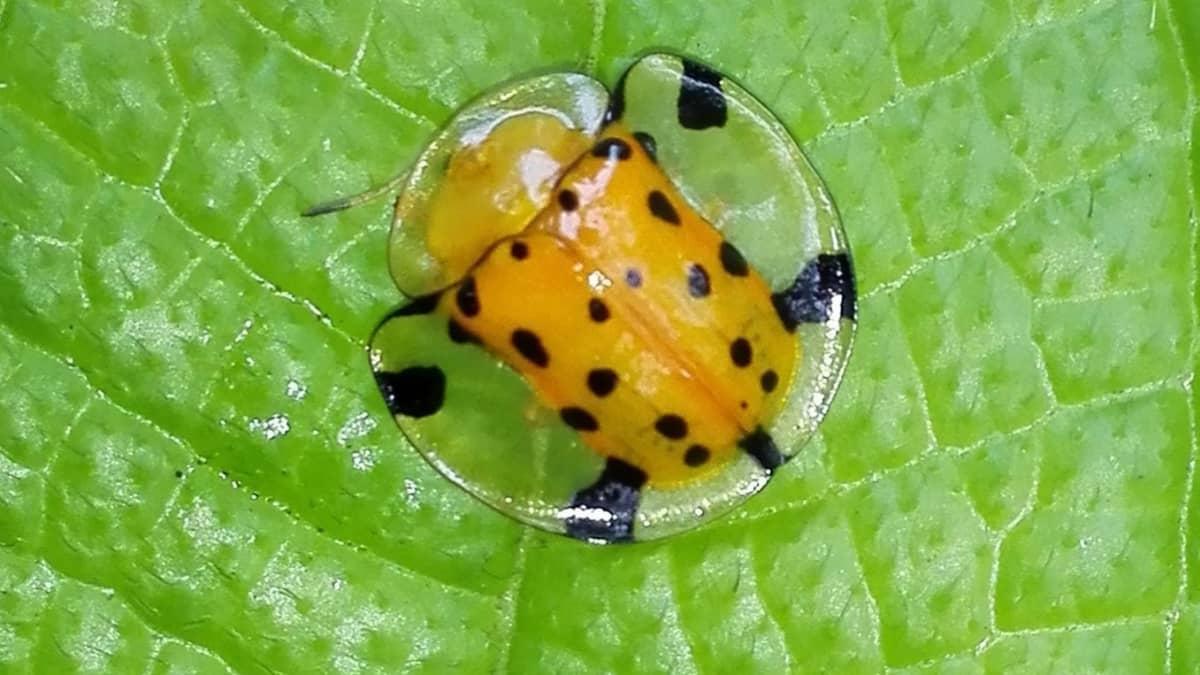 Insects are a class within the arthropods that have an exoskeleton, a three-part body, head, thorax, and abdomen, six jointed legs, compound eyes, and two antennae. They are also the most diverse group of animals on planet earth.

There are more insects on earth than any other creature, and it is estimated that there are currently about 10 quintillion, or 10,000,000,000,000,000,000 individual insects alive, crawling and flying around right now.

That’s a lot of bugs and creepy crawlies.

This means there are about 10,000 insects for every human being, which is no surprise on a hot summer night with tons of them everywhere.

There are over 1.5 million insect species that we know of and are documented in the world today, but entomologists believe there may be many millions more out there waiting to be discovered and classified.

The fossil was found near the village of Rhynie, Aberdeenshire in Scotland, and is a fine-grained sedimentary rock known as Chert, which often contains small fossils.