How Large Is the Grand Coulee Dam In Washington State and How Much Electricity Does It Produce?

The Grand Coulee Dam in Washington State is 550 feet (168 m) tall and almost 1 mile (1.6 km) long, including the third powerhouse.

Built of concrete on the Columbia River in the northeastern corner of the state, its three power plants generate more electricity than any other dam in the United States.

The Grand Coulee Dam also is the third largest producer of electricity in the world, and has an installed capacity of 6,809 Megawatts. 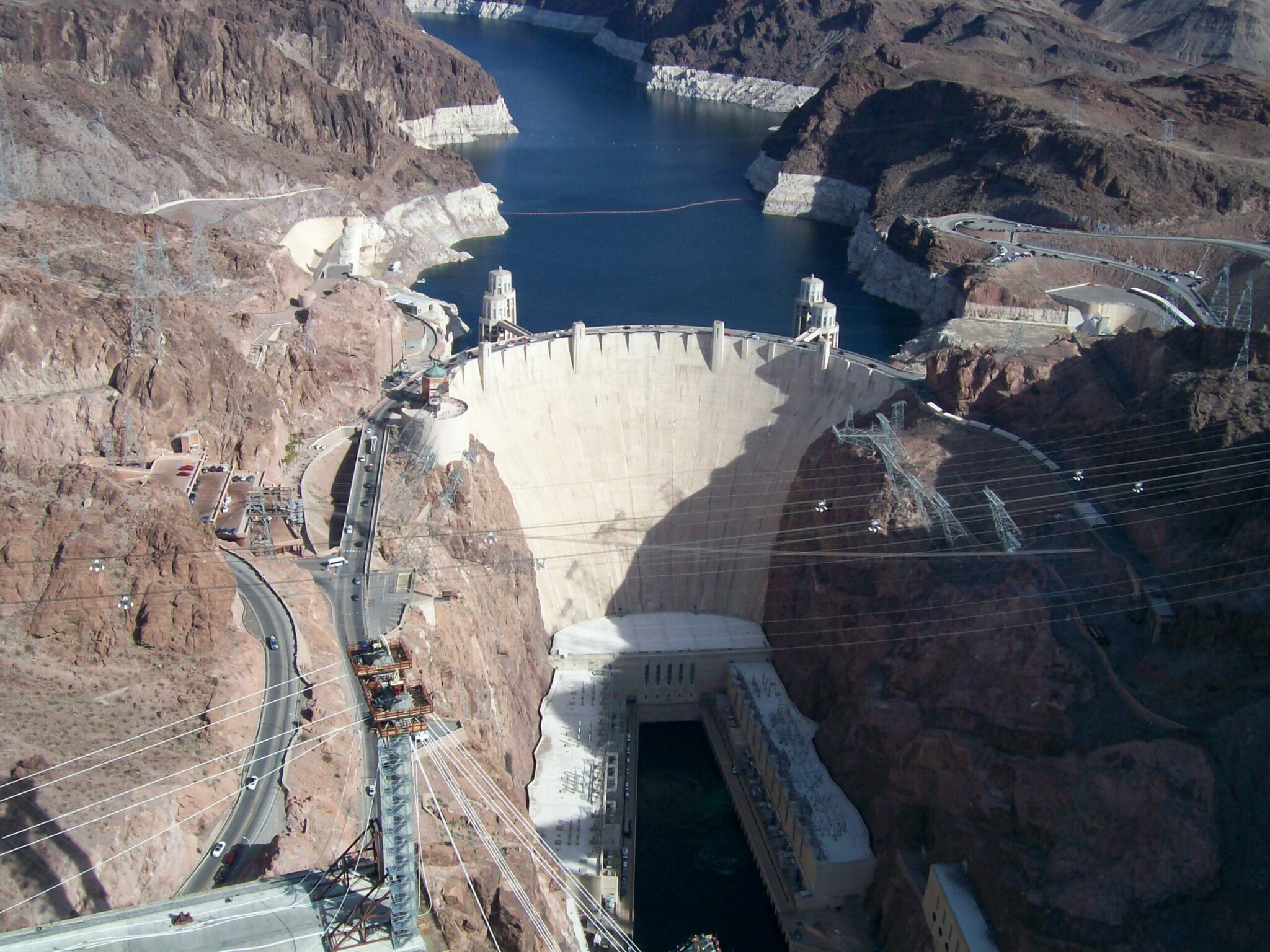 When construction began in 1933, the main purposes of the dam were to provide flood control and to irrigate farmland in the Columbia River Basin.

Today several smaller dams in the Pacific Northwest are under attack by environmental groups and Native American tribes, who want the dams removed because they have disrupted natural river flows, affecting the passage of fish, especially salmon.

The Grand Coulee Dam is the largest concrete structure in the United States.