How many living species are there on earth and what are the different groups called?

One recent estimate is 10 million to 13 million living species. A 1988 study said only about 1.5 million species then had scientific names, though far more certainly exist.

The study pointed out that “total” figures are not actual counts, but theoretical reckonings based on things like the number of species that make up typical food chains in different climates.

Some groups, like mammals, have been intensively studied, and others, like mites, are little known. A big problem is defining a species: some biologists discern two hundred kinds of British blackberry, for example; others might list twenty, or two or three. 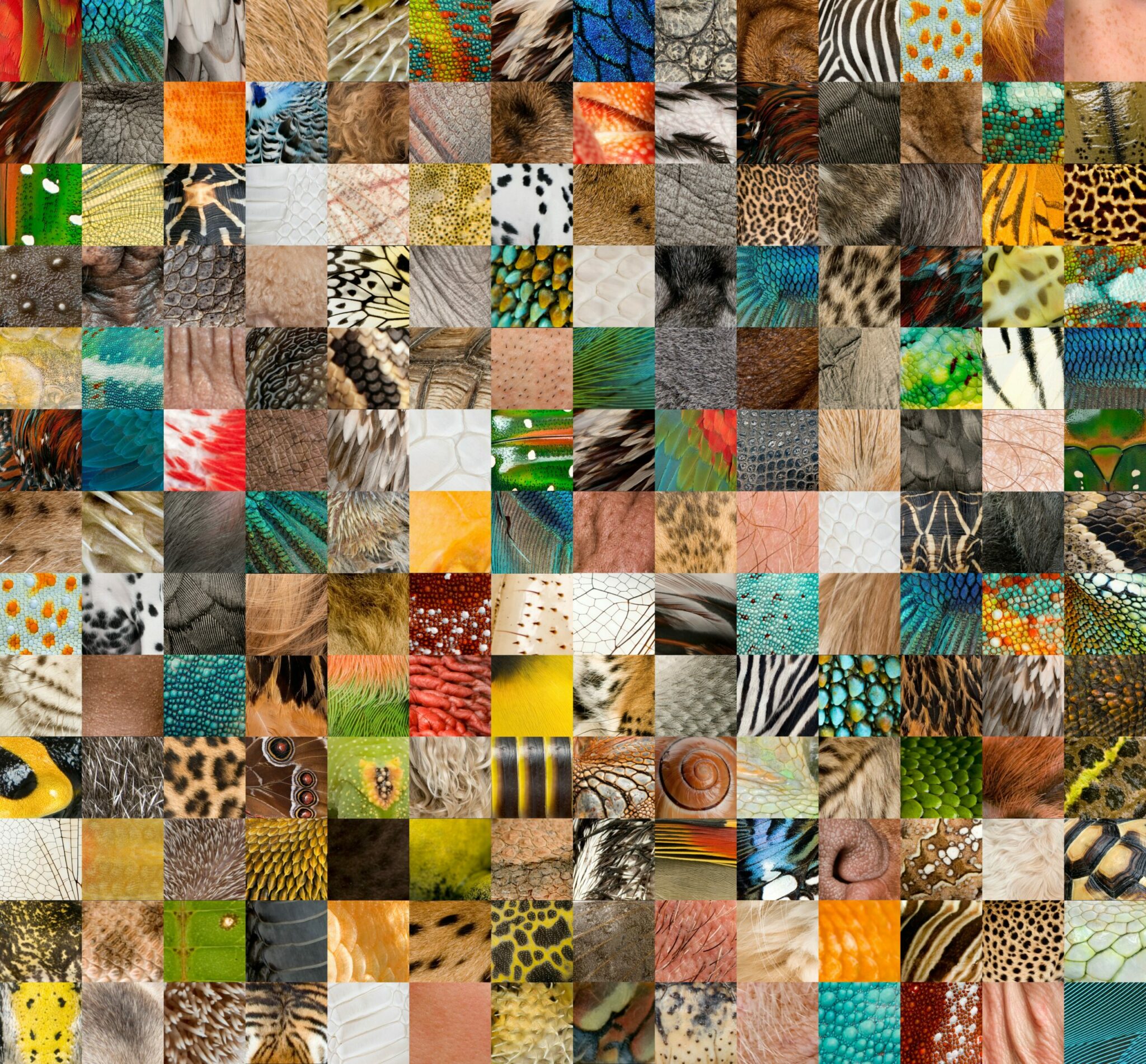 Two kingdoms, the prokaryotic monerans and the eukaryotic protists (two kinds of microscopic unicellular organisms), make up about 5 percent of recorded living species; the kingdoms of funguses and plants make up about 22 percent; the rest are animals.

In one estimate of the animal kingdom, well over half the total species are insects; mammals make up 0.388 percent of the total, and other chordates (animals with at last a precursor of a spinal cord) are just over 3.7 percent.