How many Native Americans still live in California?

In the early twentieth century, the Native American population in California was dwindling away.

In the middle of the twentieth century, however, the number began to rise. By 1990, California had an Native American population of about 242,000. 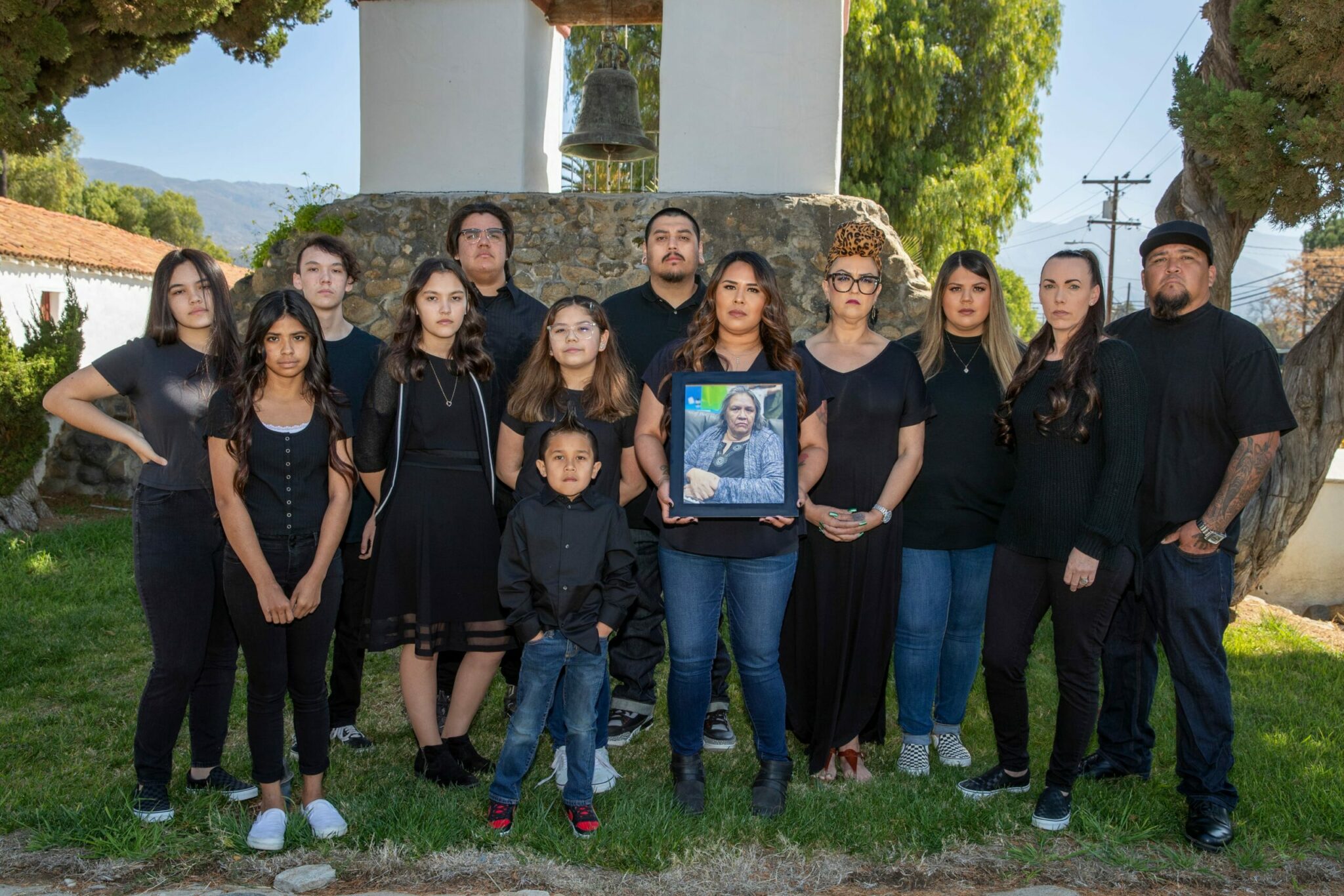