Who was Ishi and Where did the last surviving member of the Yahi Native American tribe come from?

In August 1911, a group of non-Native Americans came upon a thin and tired Native American man as he tentatively emerged from the foothills of Mount Lassen in northern California.

He was the last surviving member of the Yahi tribe, most of whom had been killed either by non-Native Americans or the diseases they carried.

When anthropologist Alfred Kroeber heard the story, he arranged for the Yahi man to come to live at the University of California’s museum in San Francisco. There, he was named Ishi, the Yahi word for man. Many researchers visited Ishi to ask him questions about Yahi culture. 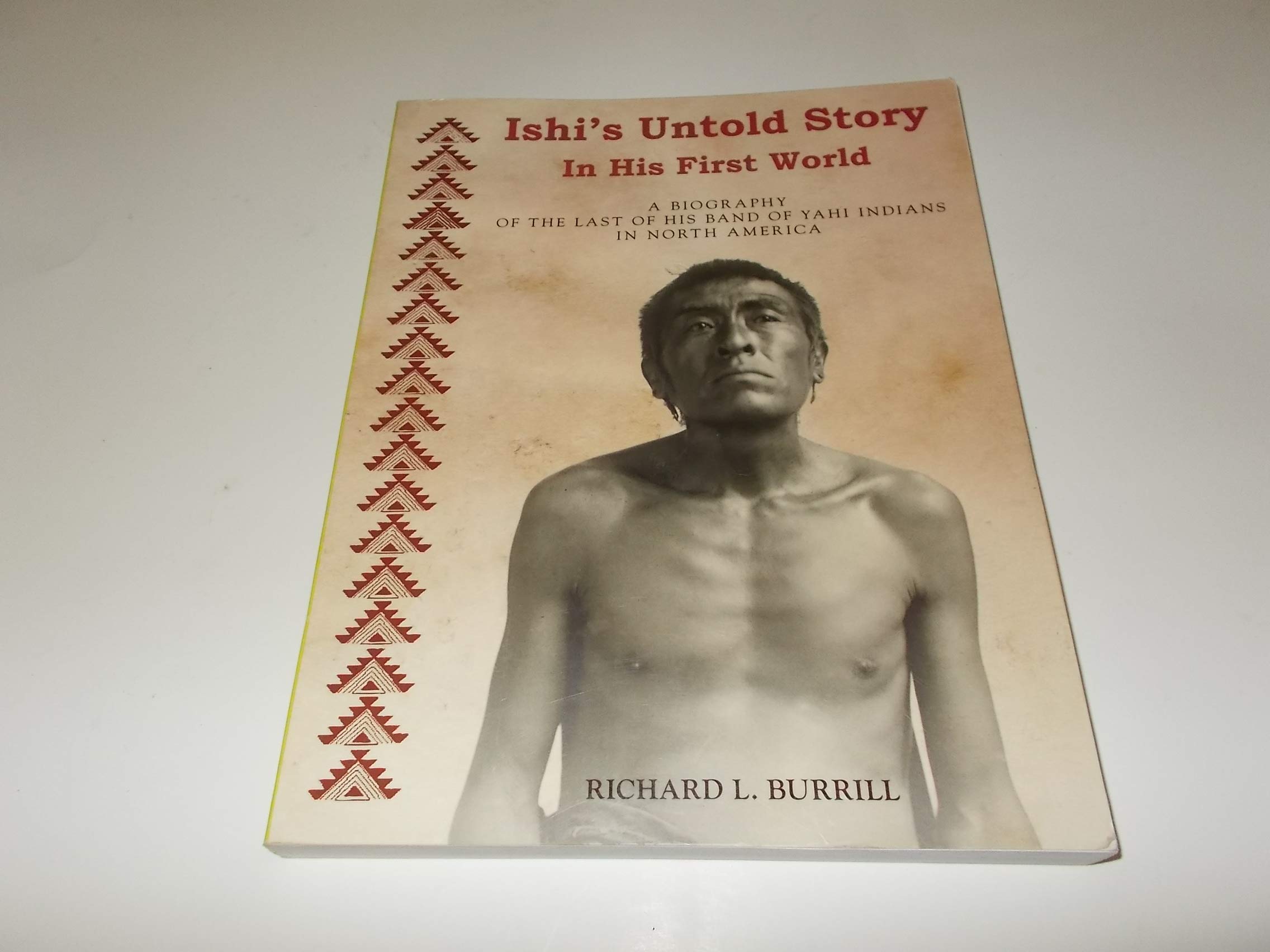 Through contact with these non-Native Americans, Ishi was exposed to tuberculosis, a lung disease that killed him in 1916. Although Ishi’s death marked the end of the Yahi, knowledge of his people and their ways lived on through the information he shared.