Why did California’s Native American population grow so much in the twentieth century?

Probably some of the increase was an illusion. The earlier polls likely underestimated the actual number of Native Americans in California.

In the early decades of the century, people were reluctant to say to pollsters that they were Native Americans because they were afraid of being treated badly by whites.

But in the 1950s and 1960s, California’s Native American population got at least a boost from the U.S. government’s relocation program. Relocation was a plan to encourage Native Americans to move from reservations to cities. 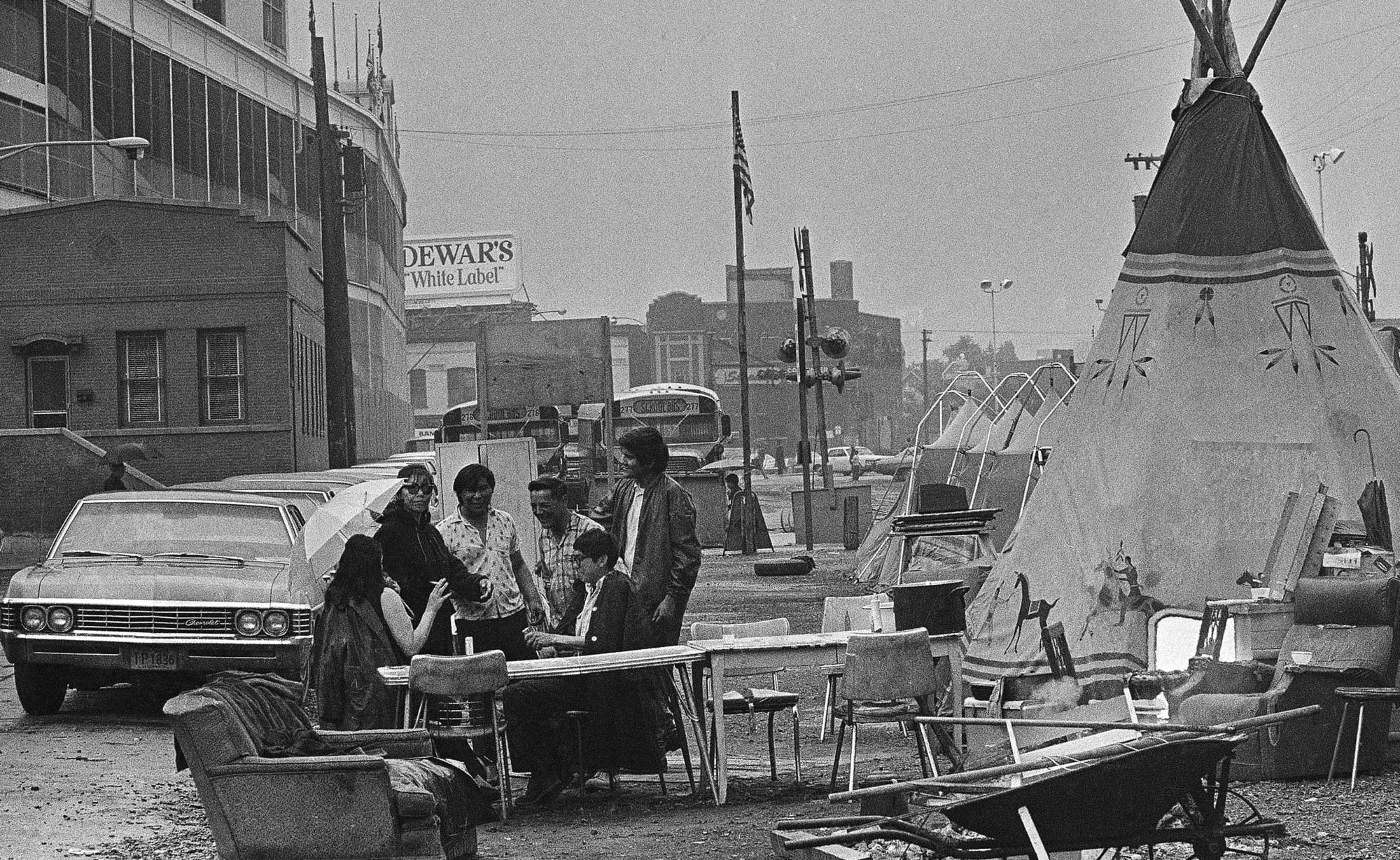 The government told Native Americans that as city-dwellers they could find better jobs and a more comfortable life. But the United States also wanted Native Americans to relocate so it could save some of the money it spent on operating reservations.

Because of the relocation program, Native Americans from many other states came to live in California’s largest cities, particularly San Francisco and Los Angeles.