How Many Natural Predators Do Wasps Have and Why Don’t Birds and Other Animals Die When They Eat Wasps?

The lowly wasp certainly has its place in the food chain.

Many animals feed, in one way or another, on this lowly and potentially dangerous insect.

Here are a few creatures that do eat wasps, the first list being invertebrates. 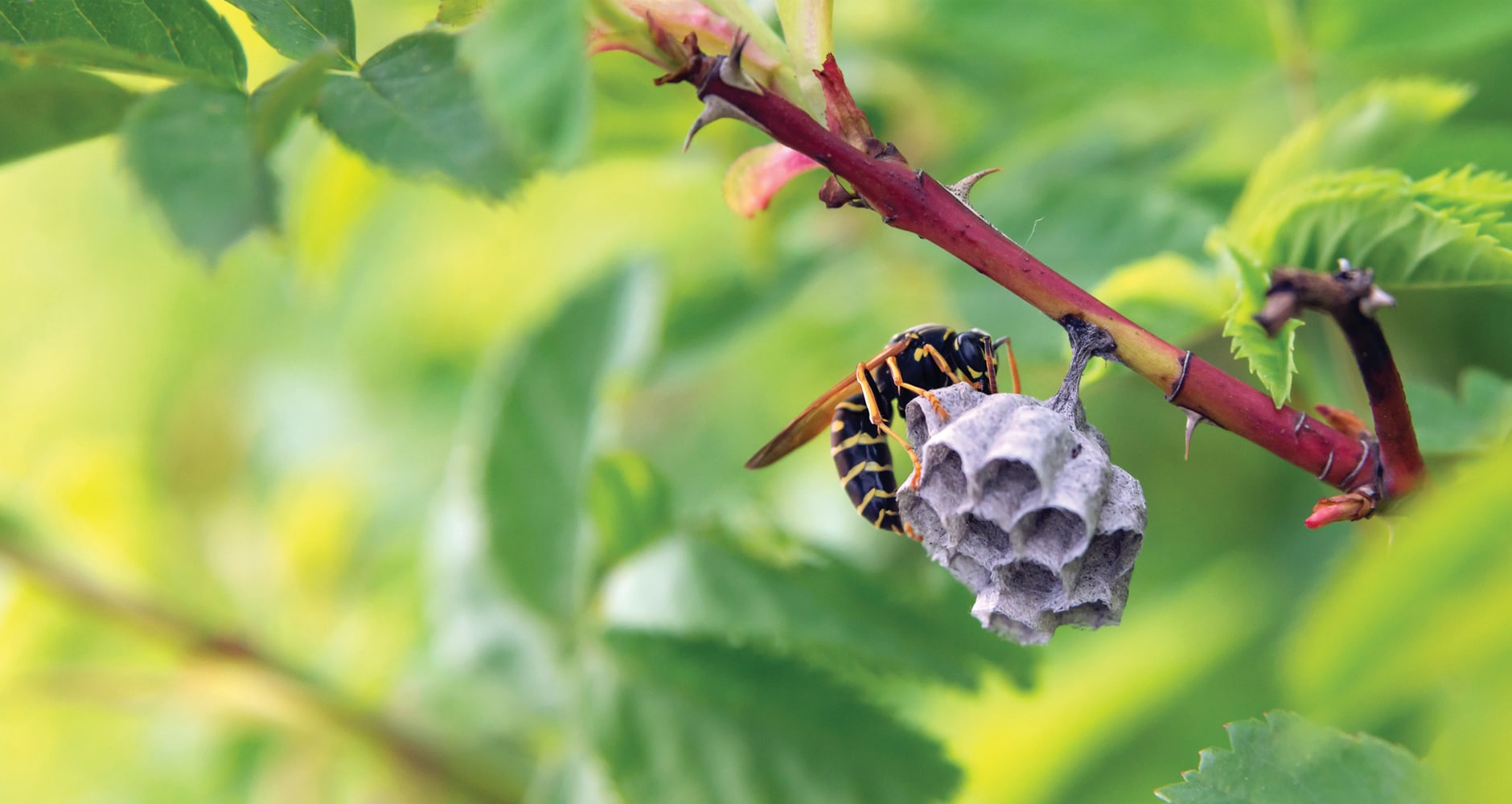 The following are vertebrates that feed on wasps: numerous species of birds, skunks, bears, badgers, bats, weasels, wolverines, rats, mice, and last, but certainly not least, humans and probably some of our closest ancestors.

Many people have eaten the larvae of several wasp species fried in butter, and found them quite tasty.

The definitive source on European birds, Birds of the Western Palearctic, lists a remarkable 133 species that at least occasionally consume wasps.

The list includes some very unexpected species, such as willow warblers, pied flycatchers, and Alpine swifts, but two groups of birds are well-known for being avid vespivores. Bee-eaters (Meropidae) routinely devour wasps, destinging them by wiping the insect vigorously against a twig or wire.

They are especially partial to bee larvae, but in the United Kingdom, wasps, again mostly larvae, also form a major part of their diet.

Mason wasp sometimes fall prey and have their internal juices removed via the proboscis of a large insect.

Badgers will dig out a wasps’ nest and eat the larvae and their food base. In the summer, it is common to see an underground nest being demolished by badgers.

There once was a wasp crawling around the edge of a water lily leaf in a pond when it paused to drink. There was a sudden flurry of activity when a frog leaped from its hiding place and swallowed the wasp.

The frog did not appear to suffer any ill effects, and another hapless wasp was into the pond. The frog was slow on the uptake, but there was another disturbance in the water and this time a goldfish snapped up the wasp. The fish, too, seemed unfazed by its meal.

The fish was in the mood to consume more wasps. For the next hour more wasps appeared on the pond. Some got away, some were eaten by the fish, and a few were swallowed by the frogs.

Some spiders, many times smaller than wasps, are known to prey on wasps by attaching to the underside of the wasps abdomen.

Unable to mount a counterattack, the wasp then gets the juices sucked out of it, leaving an empty, transparent wasp exoskeleton.