How Are Wasps Useful and Why Are Wasps Bred To Control Pests Like Worms and Weevils?

Usefulness is a subjective term, but wasps, which with bees and ants make up the order Hymenoptera, are extraordinarily well adapted to certain human ends.

Almost all are predators or parasites of injurious pests, and some act as pollinators of valuable plants.

With varying degrees of success, wasps of different species have been bred, imported or encouraged to fight these problems: 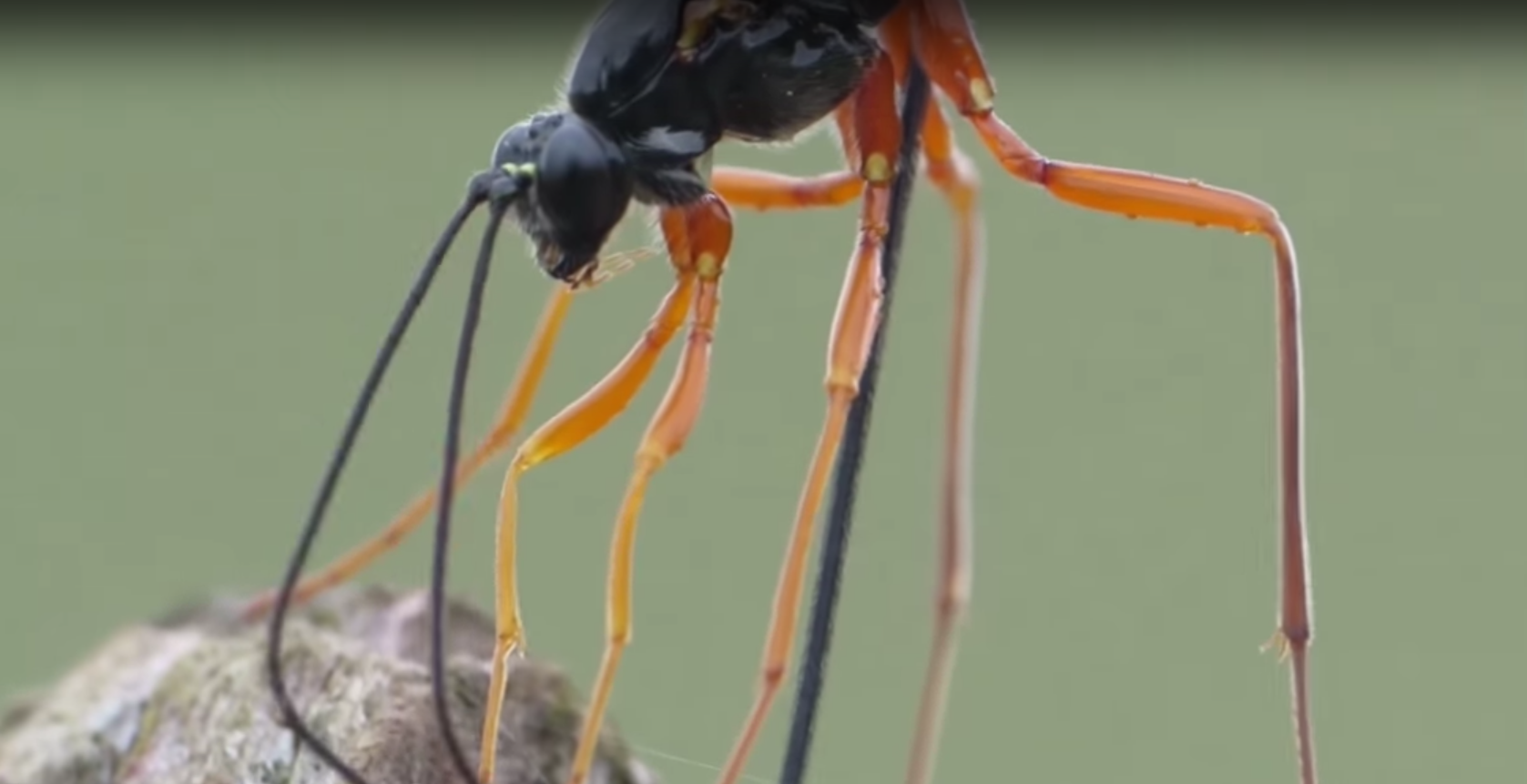 Fig trees and several species of the ornamental ficus tree also depend on specific wasp species for pollination.