How Many People Have Died From Volcanoes In the Past 500 Years and How Do Volcanoes Affect Life On Earth?

At least 300,000 people worldwide have died as result of volcanic activity since 1500, and many more lost their homes.

Scientists estimate that volcanoes pose a risk to about 500 million people today.

It has been suggested that volcanic activity contributed to the Permian-Triassic and Late Devonian mass extinctions, among others. 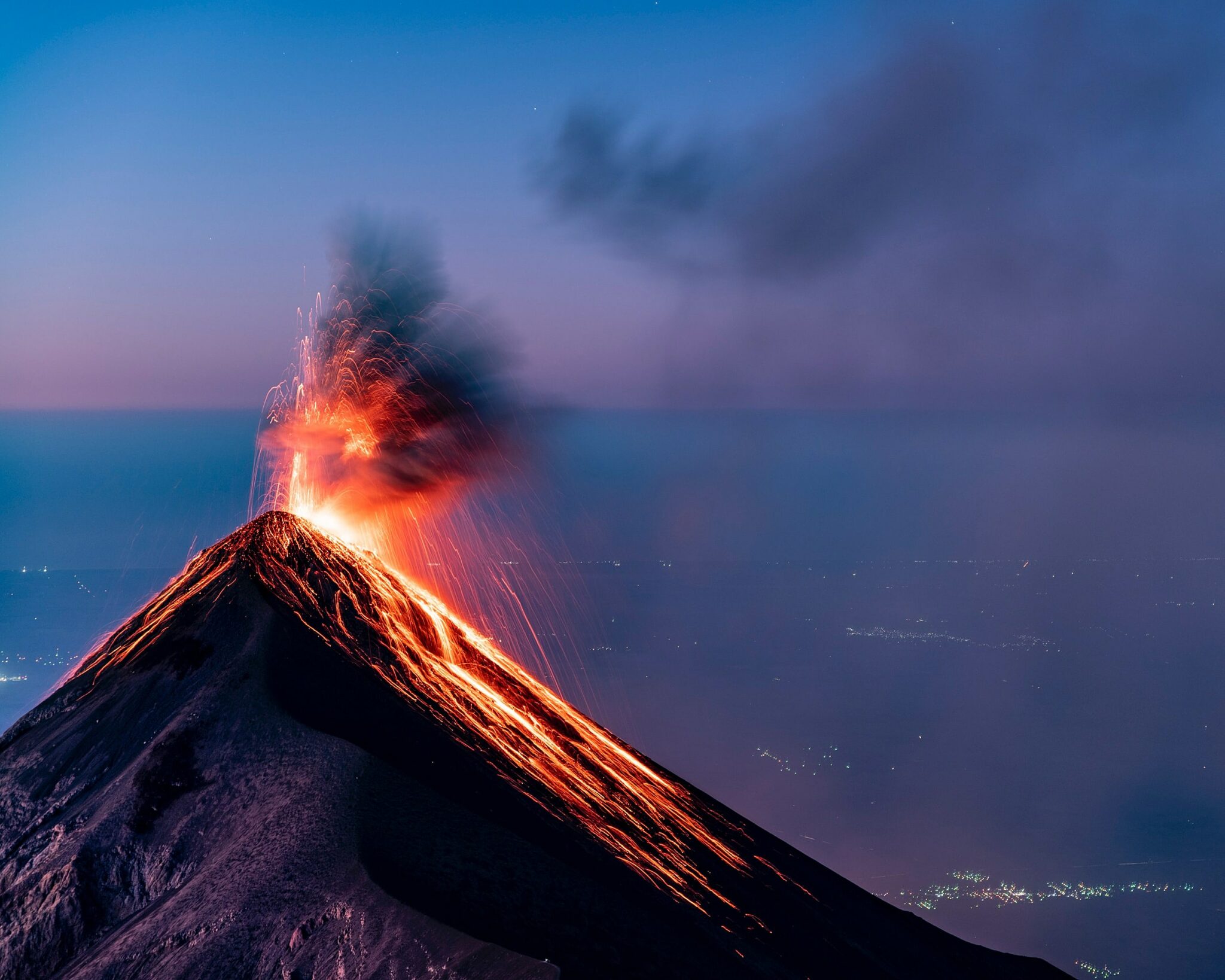 The Permian–Triassic extinction event is estimated to have killed 90% of species existing on earth at the time.

Gas emissions from volcanoes are a natural contributor to acid rain.

Volcanic eruptions also throw ash into the atmosphere which pose a hazard to flying aircraft, especially jet aircraft that have turbine blades which are easily damaged by ash particles.

The 2010 eruptions of Eyjafjallajökull caused major disruptions to air travel in Europe.