How Many People Live In Africa and What Is the Second Largest Continent In the World?

About one billion people live in Africa, nearly three times the number of people in the United States.

About 15% of the world’s human population live in Africa.

It is the world’s second largest continent, both in land area and in number of people, after Asia. 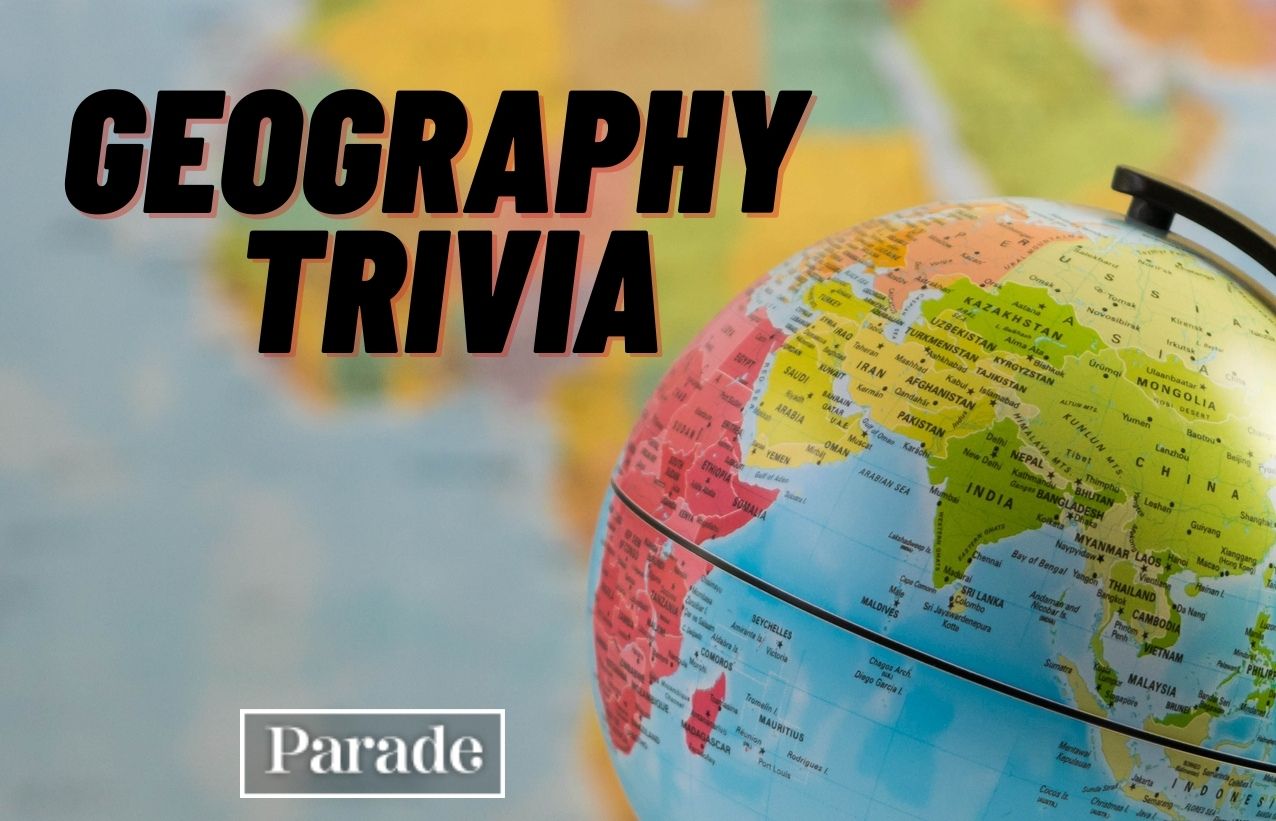 Africa’s population is growing rapidly because women in Africa are having nearly six children each, on average.

Women in the United States are having just two children each, on average.

Central eastern Africa is believed to be the origin of humans and the great apes according to hominid fossils found from seven million years ago.