How many people were killed in the 1906 San Francisco earthquake?

From the quake directly and from the burning aftermath, about 3,000 people were killed in the 1906 San Francisco earthquake.

At the time, the San Francisco city government downplayed the numbers and blamed them primarily on the fire.

They figured that tourists and newcomers would be less frightened by fire as a familiar danger than by terrifyingly unfamiliar earthquakes. 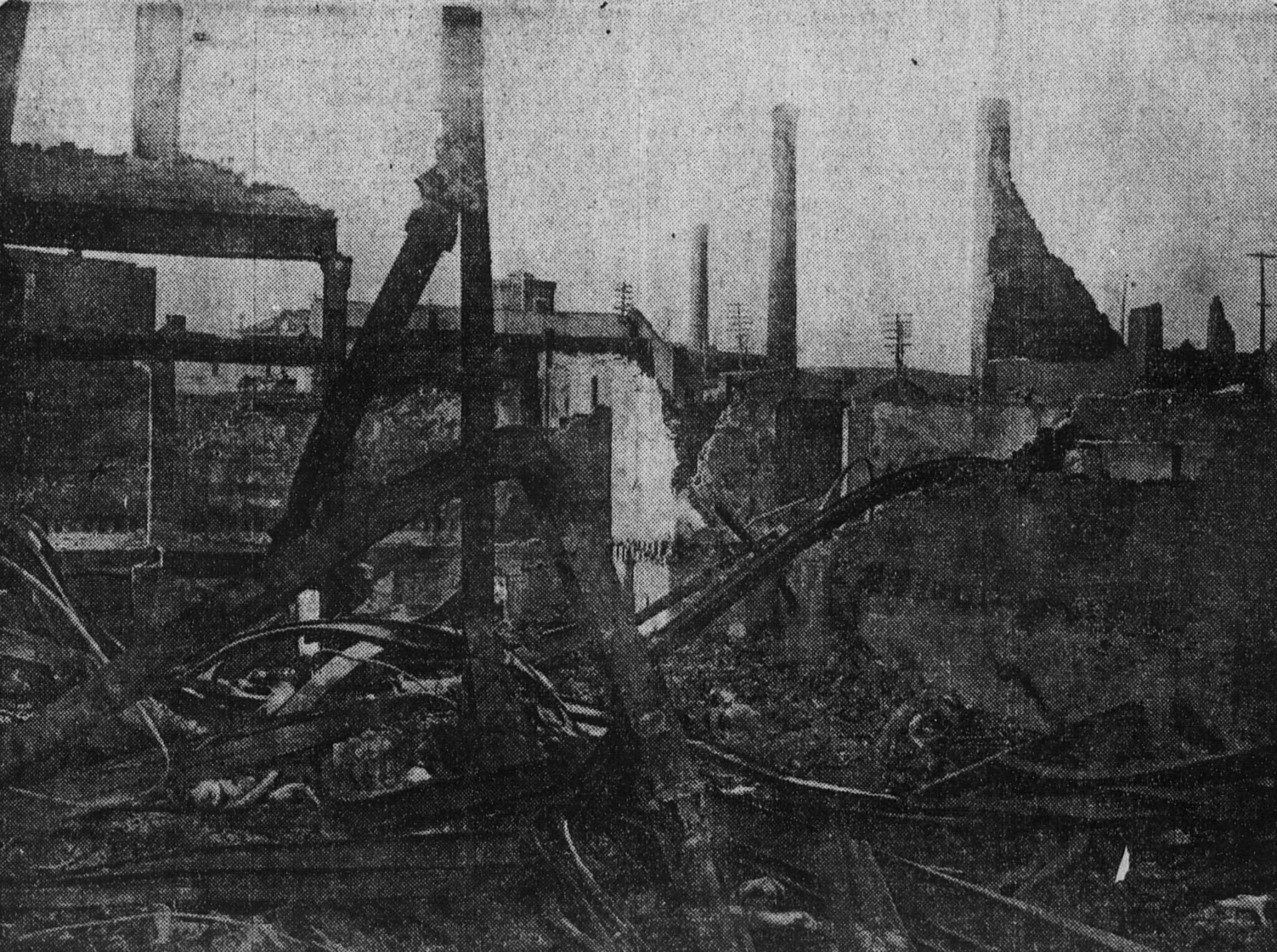