What was the Boston Molasses Flood of 1919 and what caused the disaster?

That’s exactly what the Boston Molasses Flood of 1919 was, a molasses flood.

Metal flew everywhere, and a geyser of sticky, boiling liquid spewed up and out. 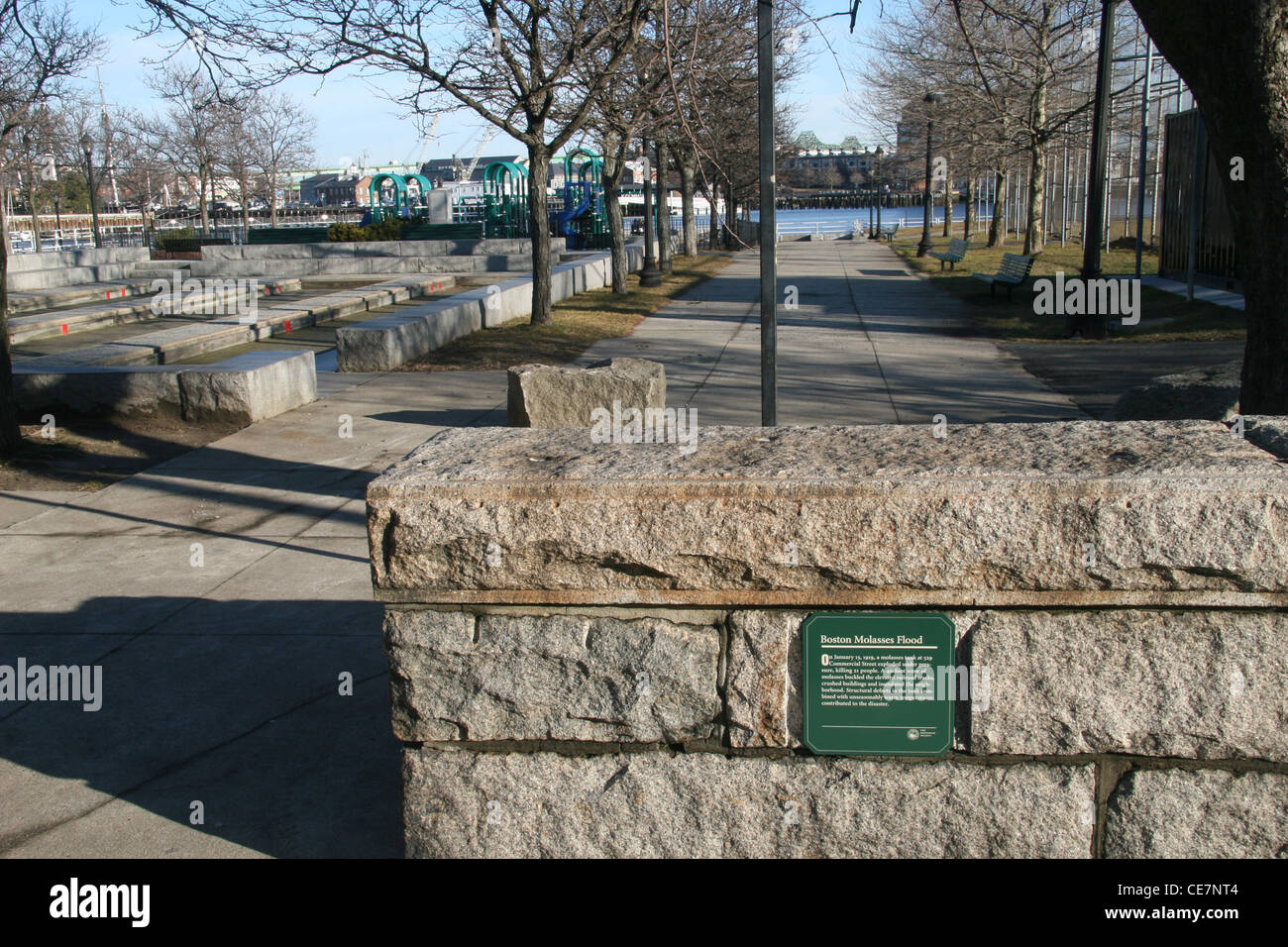 It quickly filled a loading pit in the factory, smothering those standing nearby. The molasses pushed freight cars off the tracks and pulled the front of a neighboring house completely off, killing its inhabitants.

Lunching workers at the nearby public works department, casually sitting around a table, were boiled and smothered to death when molasses poured into their building. The entire fire station was washed down toward the ocean.

When all was said and done, 21 people had come to a sticky demise. The lawsuits that followed cost the molasses factory about a million dollars in damages.

It was ruled, after a lengthy investigation, that the tank hadn’t been strong enough to hold that much molasses. In addition, rising temperatures in Boston had increased the danger.