How many people were lynched in the United States during and after the American Civil War?

From 1889 through 1930, at least 3,724 people in the United States were lynched during and after the American Civil War ended.

About 80% were black, and nearly all of the lynchers were white.

Some of the victims were merely hung; others were burned alive; and some were tortured hideously with castration and dismemberment first. 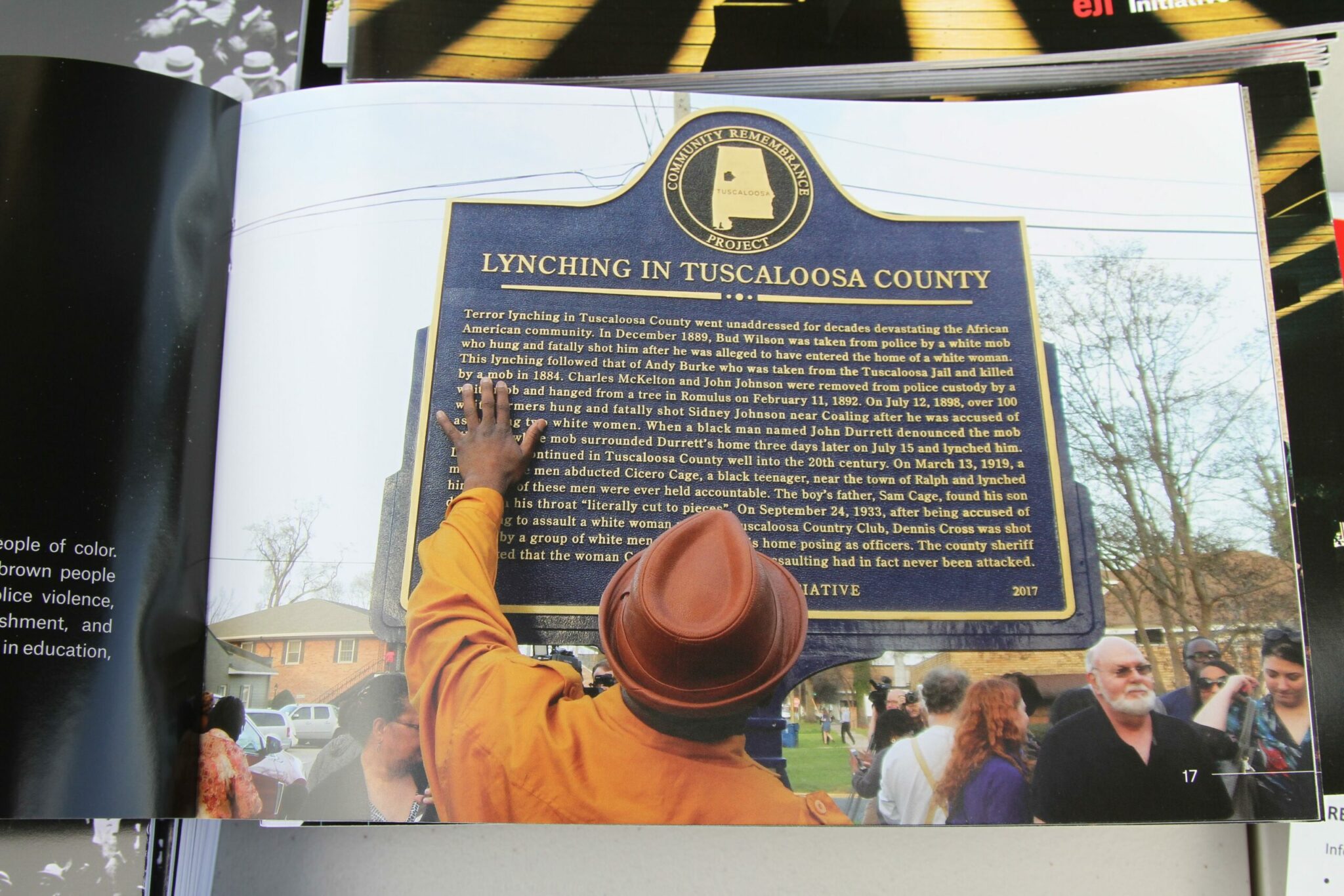 Even though the lynchmen were easily recognized in photos sometimes proudly printed up as postcards afterward, few lynchers were ever arrested or prosecuted.