Where did the first lunch counter sit-in over racial segregation in the U.S. take place?

The date was February 1, 1960, and the protest consisted of four black students from North Carolina Agricultural and Technical State University, Franklin McCain, Joseph McNeil, Ezell Blair Jr., and David Richmond, sitting at a “white’s only” lunch counter and ordering food and beverages.

The sit-in persisted throughout the following days as other young blacks joined them. 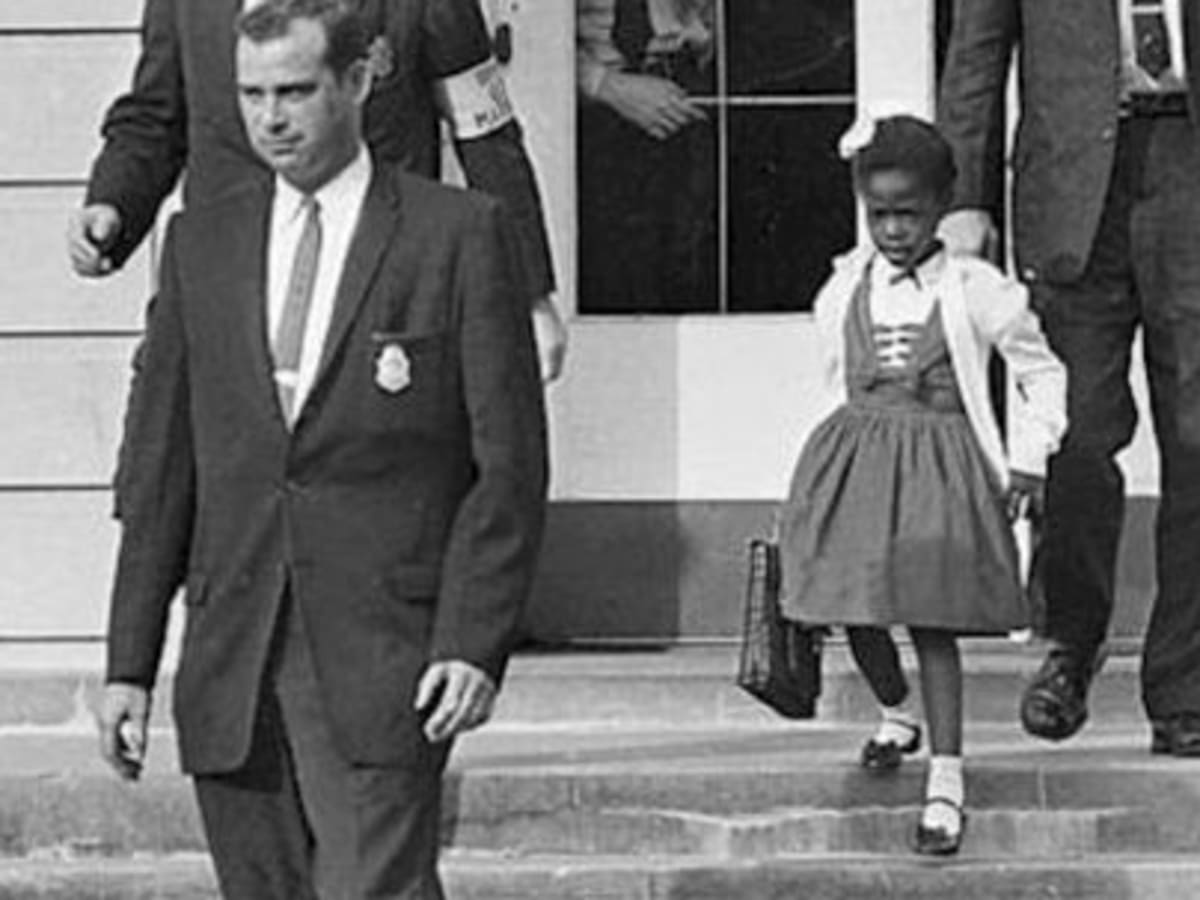 Simply by waiting patiently for service, the Greensboro sit-ins led to integrated lunch counters at Woolworth’s and other department store lunch counters in Greensboro, as well as igniting sit-ins in other cities.

It didn’t take long before the segregated lunch counter became a thing of the past.