How many Puerto Ricans stay in the United States once they are here?

Not all Puerto Ricans stay in the United States once they are here. Because they are U.S. citizens, they can easily migrate back and forth between island and mainland.

The frequent traffic in both directions helps tie the two cultures together. Many people in the commonwealth speak English as well as Spanish. 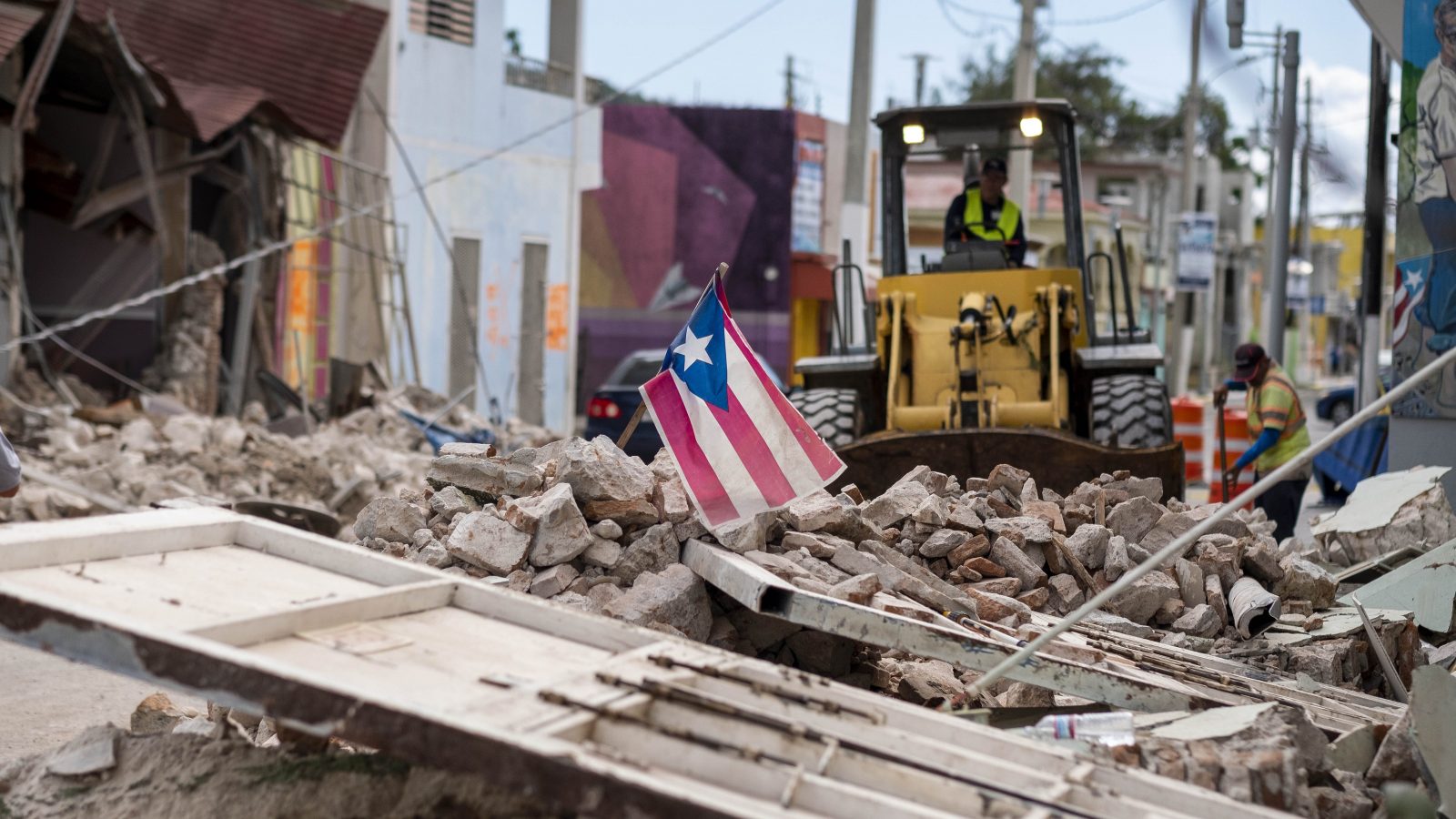 Those born on the mainland are regularly exposed to people from the commonwealth.