When did Puerto Ricans start migrating to the U.S. mainland in large numbers?

Puerto Ricans have been coming to the mainland throughout the twentieth century.

But the “Great Migration” of Puerto Ricans to the mainland began in the mid-1940s, at the end of World War II, and lasted until the middle of the 1960s. 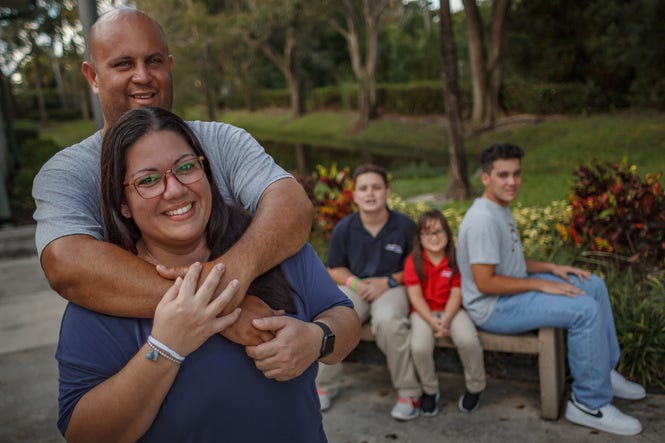 More than two million people of Puerto Rican ancestry now live on the U.S. mainland. This is more than half as many Puerto Ricans as live on Puerto Rico.