How many Spanish dialects are there and Do all Hispanic Americans speak Spanish the same way?

There are many variations in Spanish dialect.

In New Mexico, a relatively pure form of sixteenth and seventeenth-century Spanish has been preserved from the days before the region was conquered by the United States.

Many Chicanos of Texas and California speak Pachuco, a slang that includes Mexican expressions and English-derived terms. The fast-paced Cuban dialect has been called “Spanish in overdrive.” 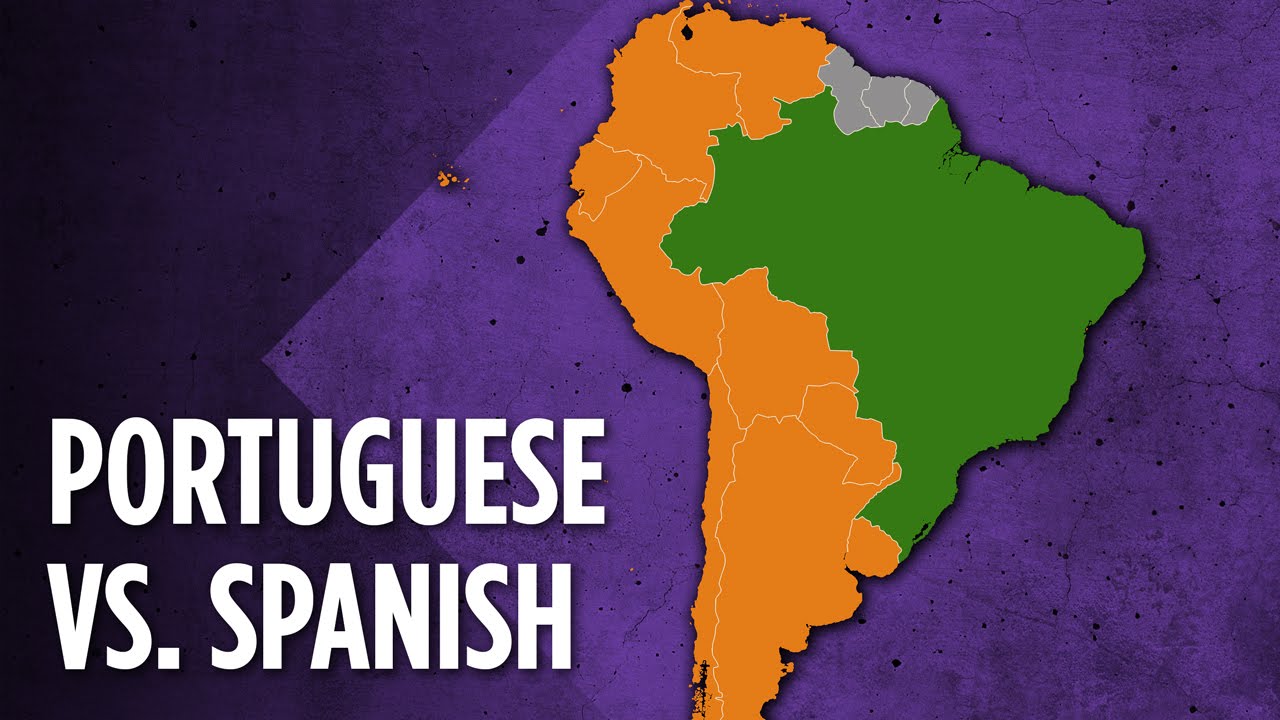 Usage varies too: some Latin Americans say vos, others hi, to mean a singular, familiar “you.”