How many Hispanic Americans speak Spanish as their first language and Why?

Not all Hispanic Americans speak Spanish as their first language, but it is a common myth that they do. Studies show that Mexican Americans whose families have been in the United States for three generations speak little if any Spanish.

As with other ethnic groups, Hispanic immigrants learn as much English as they need to, but often feel more comfortable using their native language in private. However, their American-born children typically speak English first, Spanish second. Distant descendants may speak no Spanish at all.

Why, then, is so much Spanish spoken in California, Texas, Florida, New York, and other favorite destinations for Hispanic Americans? One reason is that so many Hispanic Americans are recent immigrants. Fifty years from now, their descendants will be speaking English, and maybe nothing more. 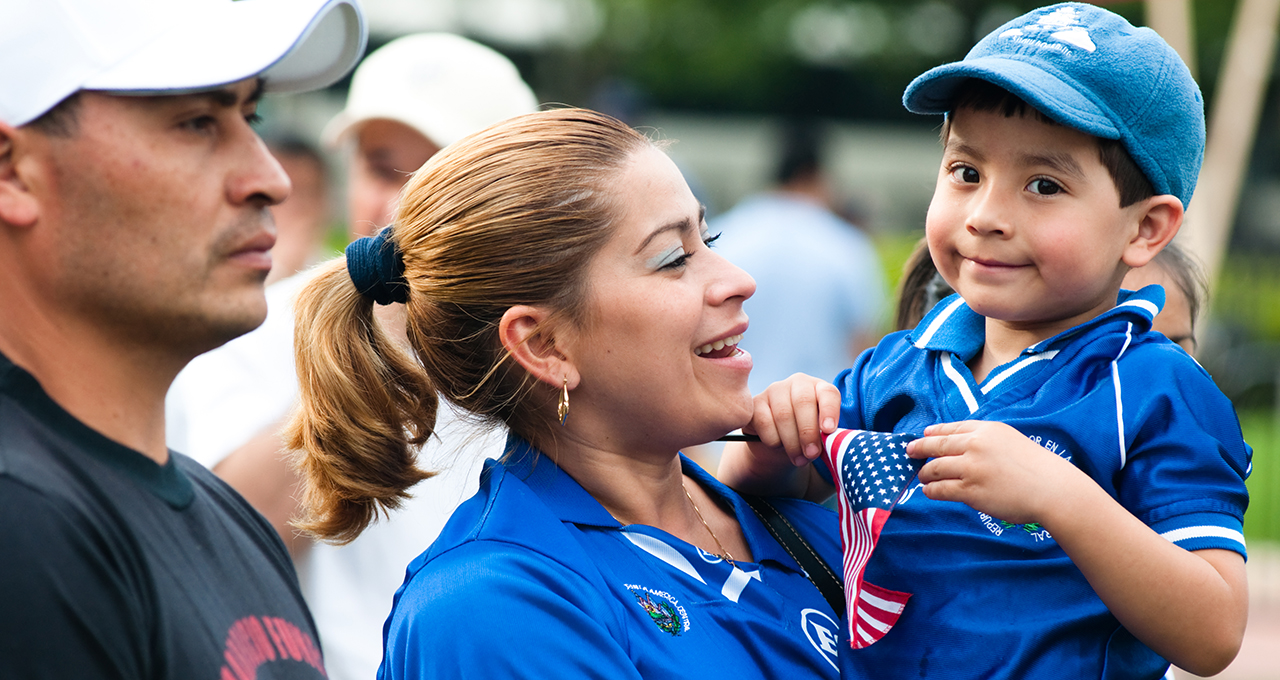 But many children of Hispanic immigrants are not so eager to forget their parents’ language. Family-oriented and community-minded, they like being able to speak in Spanish with their parents, relatives, and the many newly arriving Latinos in other parts of town.

Hispanic Americans often visit their ancestral countries, a practice that helps them keep alive their cultural loyalty and Spanish proficiency. For all these reasons, Spanish may long be spoken among Hispanic Americans in a way that has rarely occurred among ethnic groups of previous times.