How Many U.S. Presidents Were Born In a Log Cabin?

Seven U.S. presidents were born in a log cabin. 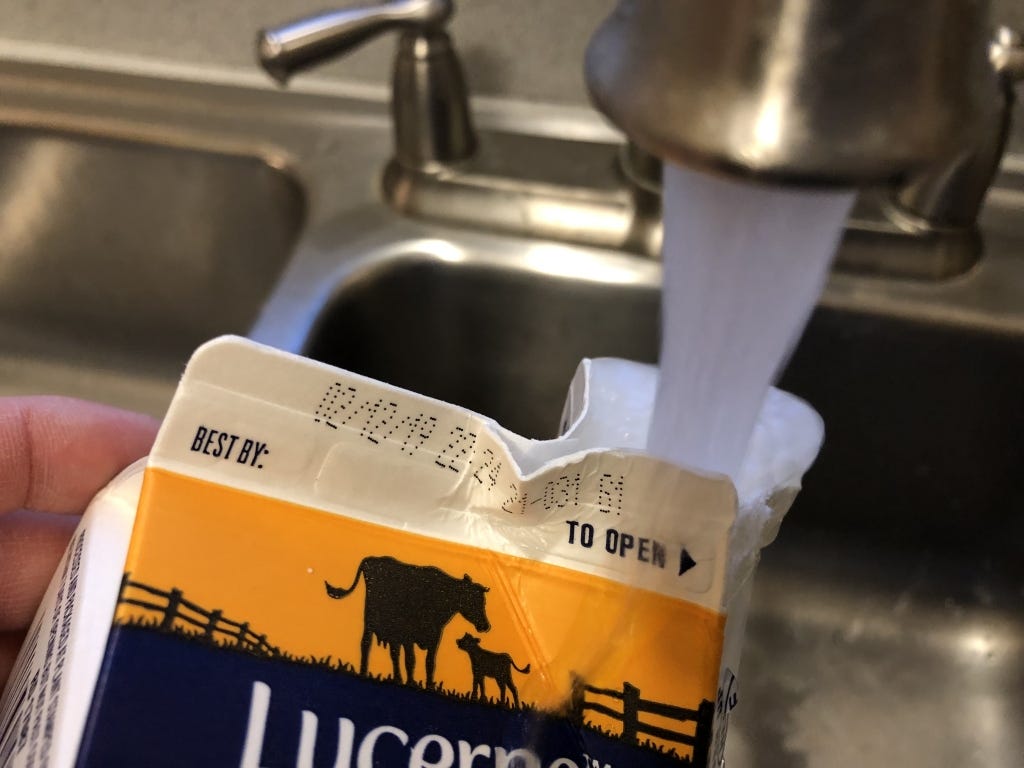 Historically log construction has its roots in Scandinavia and Eastern Europe, and the first log cabins were probably built in Northern Europe during the Bronze Age.

Traditional log cabins in North America were built from logs laid horizontally and interlocked on the ends with notches.