Why Is Virginia Known As the Mother of Presidents and Which U.S. Presidents Were Born In Virginia?

More U.S. presidents were born in Virginia than in any other state. 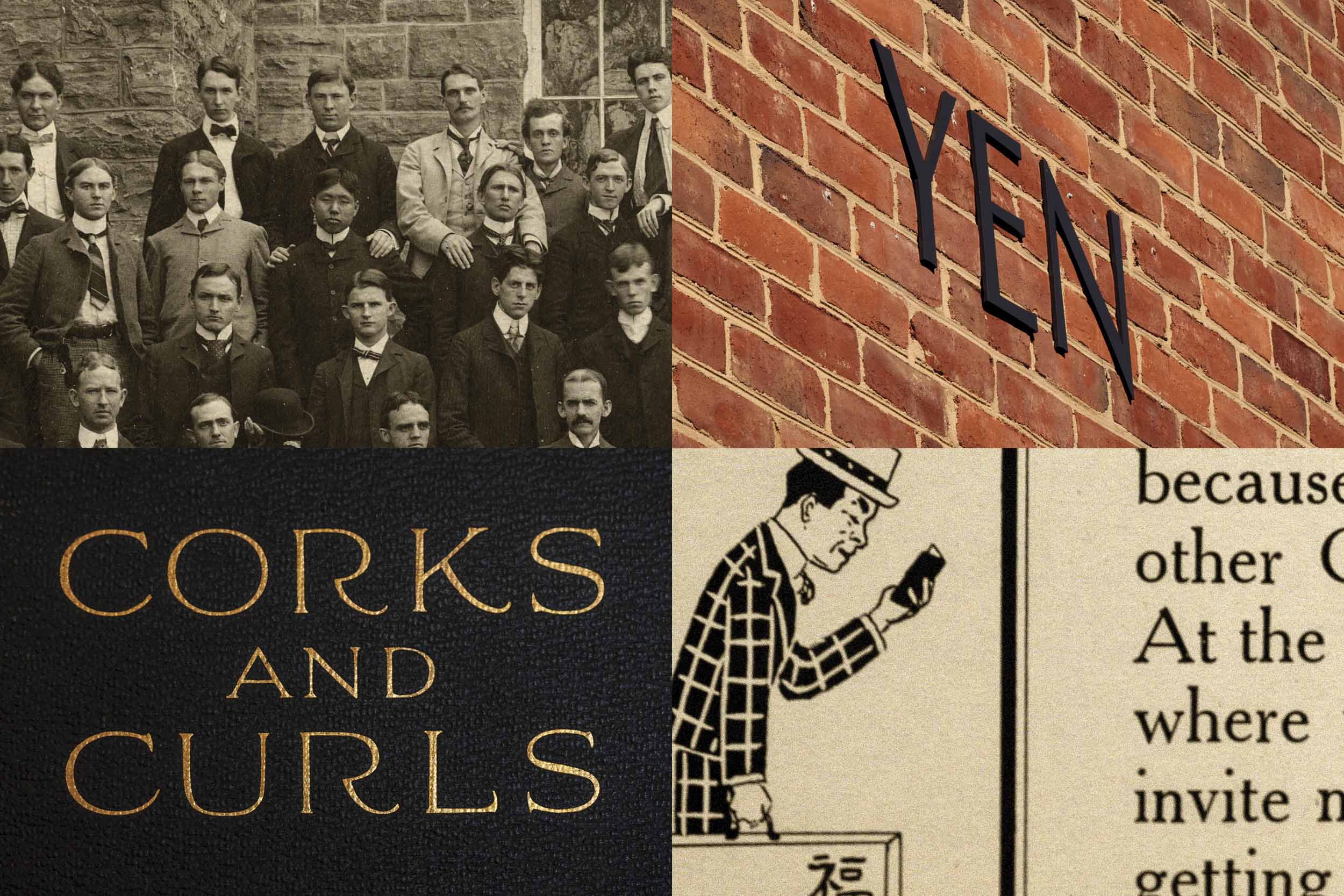 Richmond is Virginia’s fourth largest city, even Norfolk and Chesapeake are larger.

Interestingly, the state capital is the largest city in only 17 of the 50 states.