Who Was the First Writer To Submit a Typewritten Manuscript and When?

Mark Twain was the first writer to submit a typewritten manuscript, with Life on the Mississippi in 1883.

A sucker for new gadgets, he was one of the first people to buy a typewriter, calling it a “curiosity-breeding little joker.”

Mark Twain’s wit and satire earned praise from both his critics and peers. 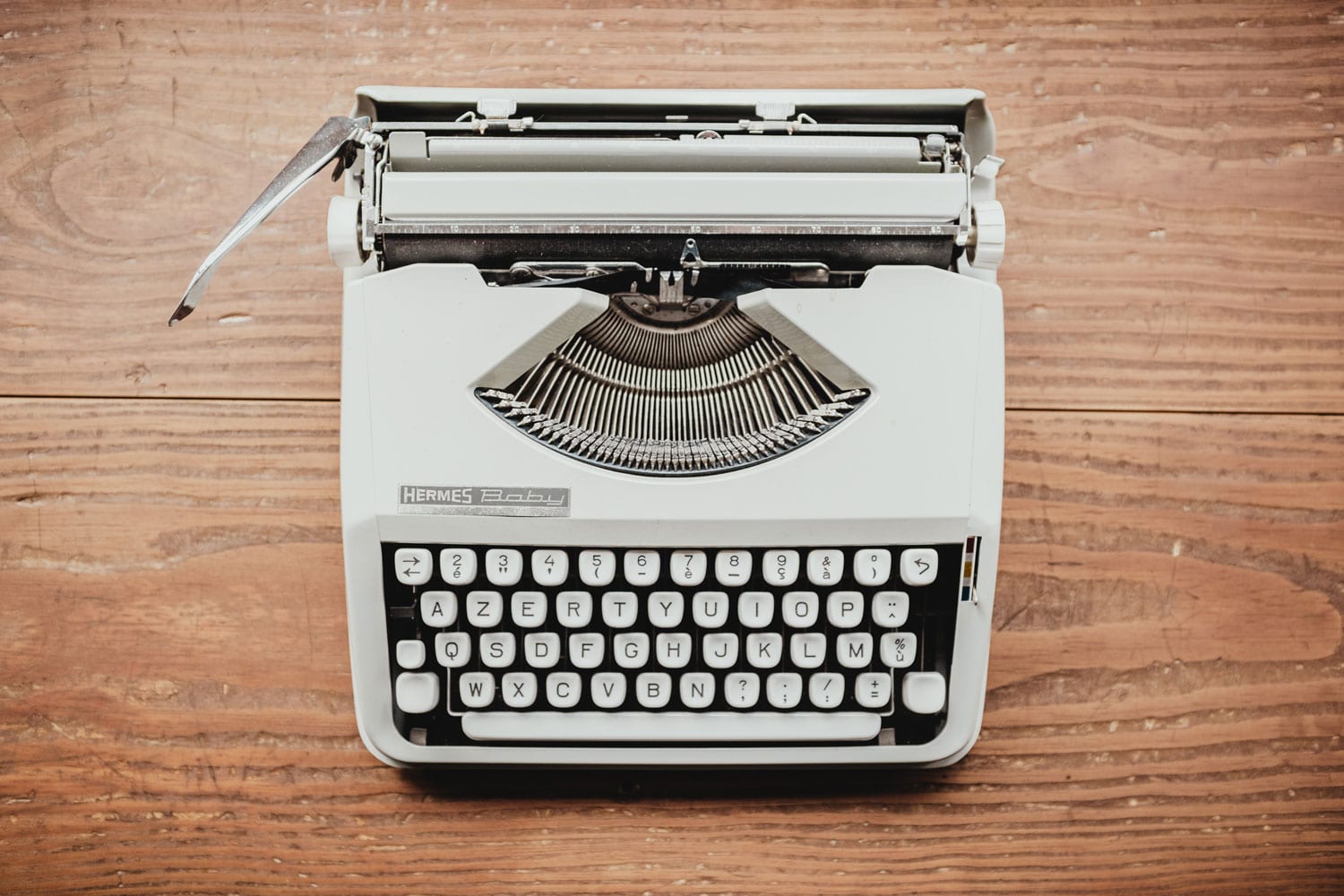 After his death in 1910 Twain was described as the greatest American humorist of his time.