How Many Wild Rabbits Are There In North America and Where Did the Term Rabbit Punch Come From?

There are no rabbits native to North America and there never were.

The North American animal is properly called a hare, so the answer to the question is zero rabbits. 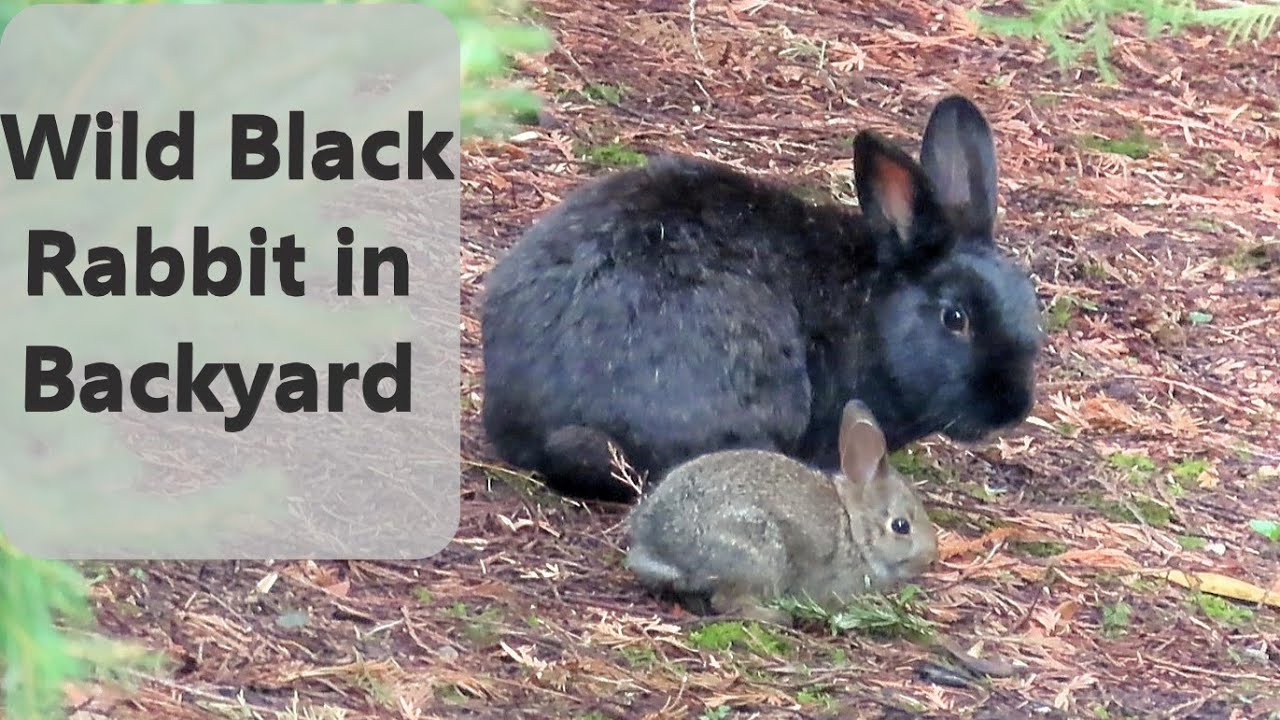 The American term jack rabbit is an abbreviation of the original name jackass-rabbit, so named because of its long ears.

A “rabbit punch,” describing an illegal action in boxing, comes from a gamekeeper’s method of dispatching an injured rabbit by “chopping” it on the back of its neck with the side of the hand.