How much farther does it take to stop a car going 60 mph than one going 30?

It’s an illustration of the principle that as you increase speed, your momentum (and thus your stopping distance) increases exponentially.

In other words, think: an object in motion stays in motion. 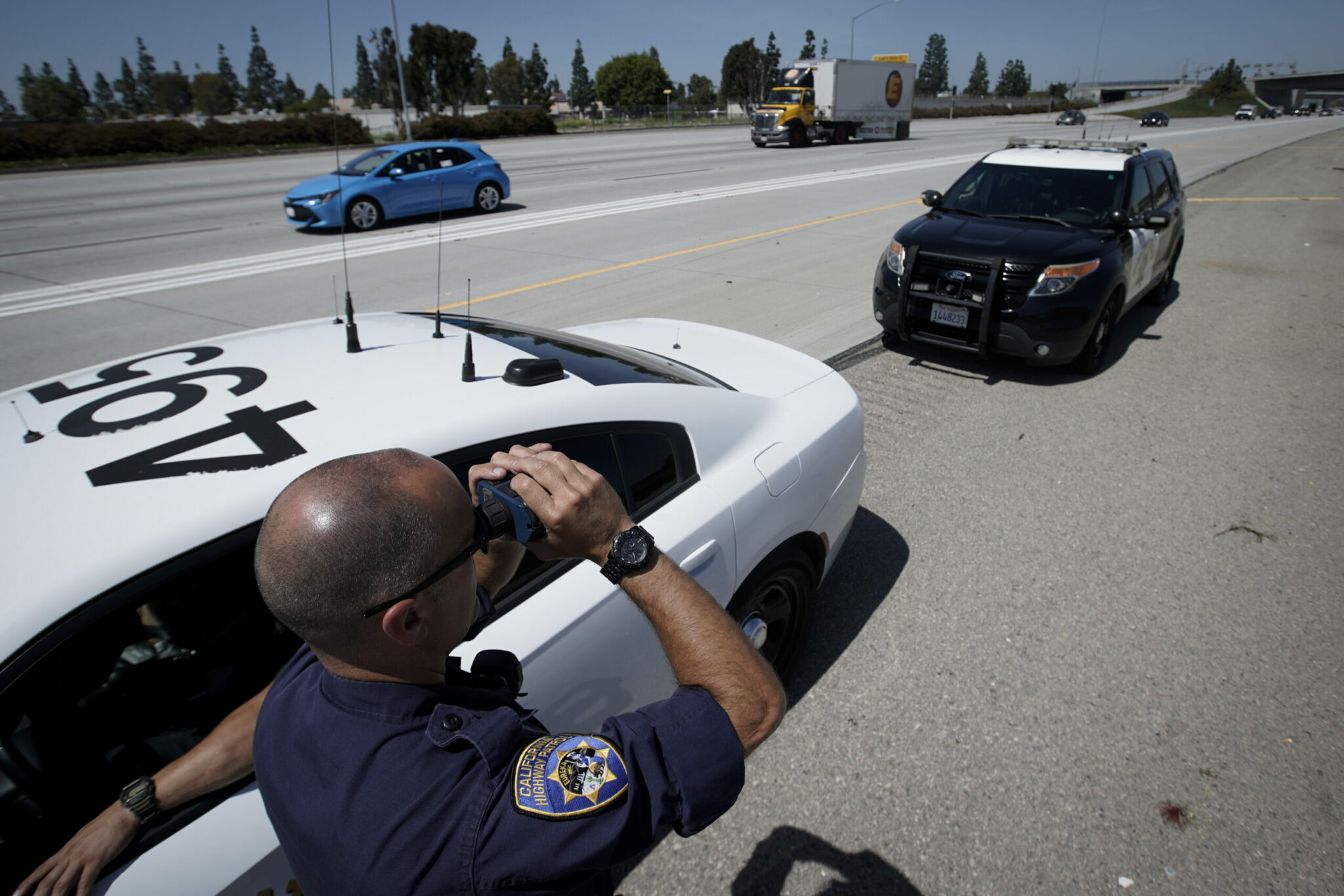