How does my car’s rearview mirror deflect headlights when I tilt it?

Well, it’s really quite clever in a low-tech sort of way. Most cars these days have a rearview mirror that deflects headlights when you tilt it.

Picture a sheet of glass that isn’t the same thickness all the way through, but instead is cut at an angle so its top is thicker than its bottom.

If you put reflective silver on the back of it and mount it on your windshield, the back surface will reflect light normally during the day, just like a regular mirror. In the daylight the clear front surface of the glass is also reflecting back a little light. Why? 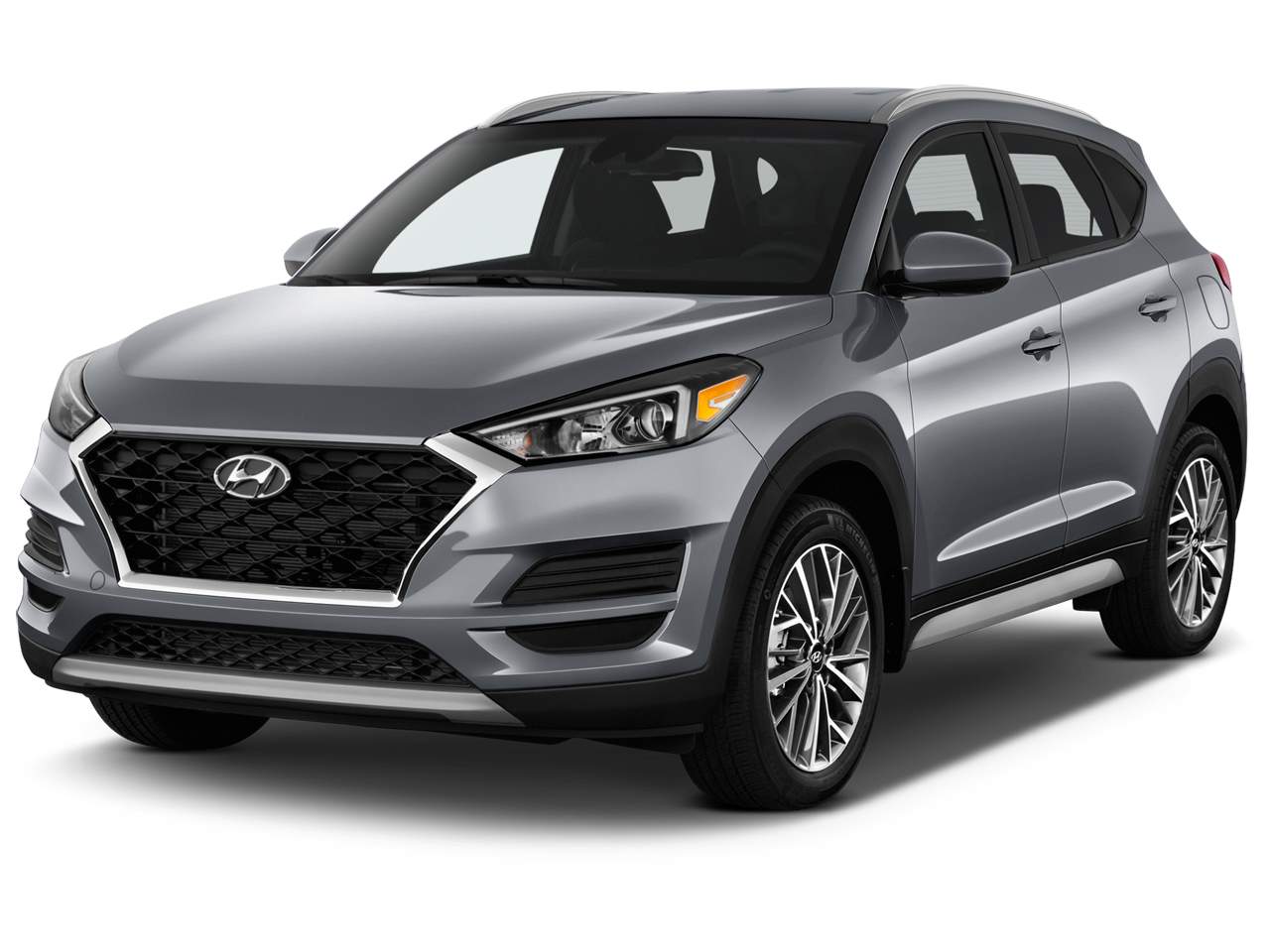 Because it’s angled down slightly, so on close inspection, you might be able to see a little ghost image of your back seat. Normally, though, you don’t notice it’s there.

Only about 4 percent of the light from the cars behind you gets reflected toward your eyes by the clear glass; the rest passes through to the mirrored glass, which reflects it harmlessly toward your ceiling.