How Much Food Do We Eat Over the Christmas Holidays and How Much Weight Does the Average Person Gain?

In the Middle Ages, Christmas banquets started at three in the afternoon, with appetizers and fortified mulled wine followed by ten main courses, and lasted until midnight.

Today, over the holidays, North Americans consume about 24 million turkeys and 112 million cans of cranberries.

We drink 108 million quarts of eggnog and 89 million gallons of liquor. 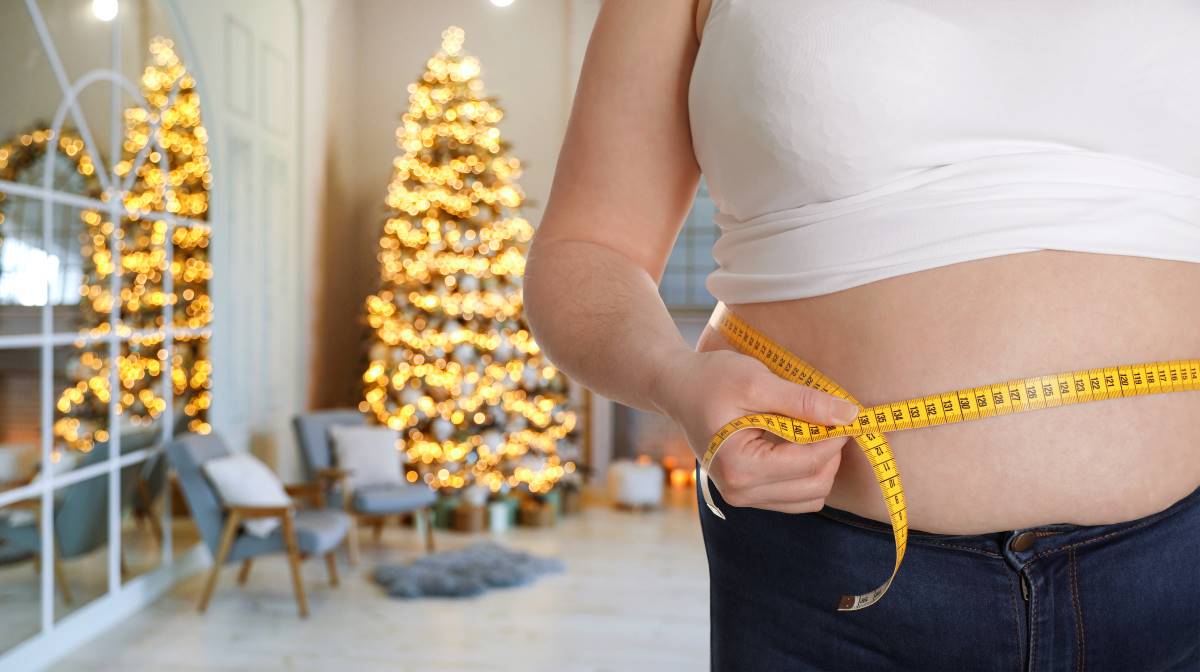 The average weight gain over the Christmas holidays due to all this pigging out is about four to six pounds.