How much of a penny is actually made of copper?

Only about 2.5 percent of a penny is copper.

The layer is just thick enough to give the coin its distinctive copper color. Most of the penny is made with zinc, but that’s a relatively new development in the history of the coin.

Before 1982, pennies were about 95 percent copper. So why the switch? In the early 1980s, the amount of copper included in a penny became worth more than one cent. 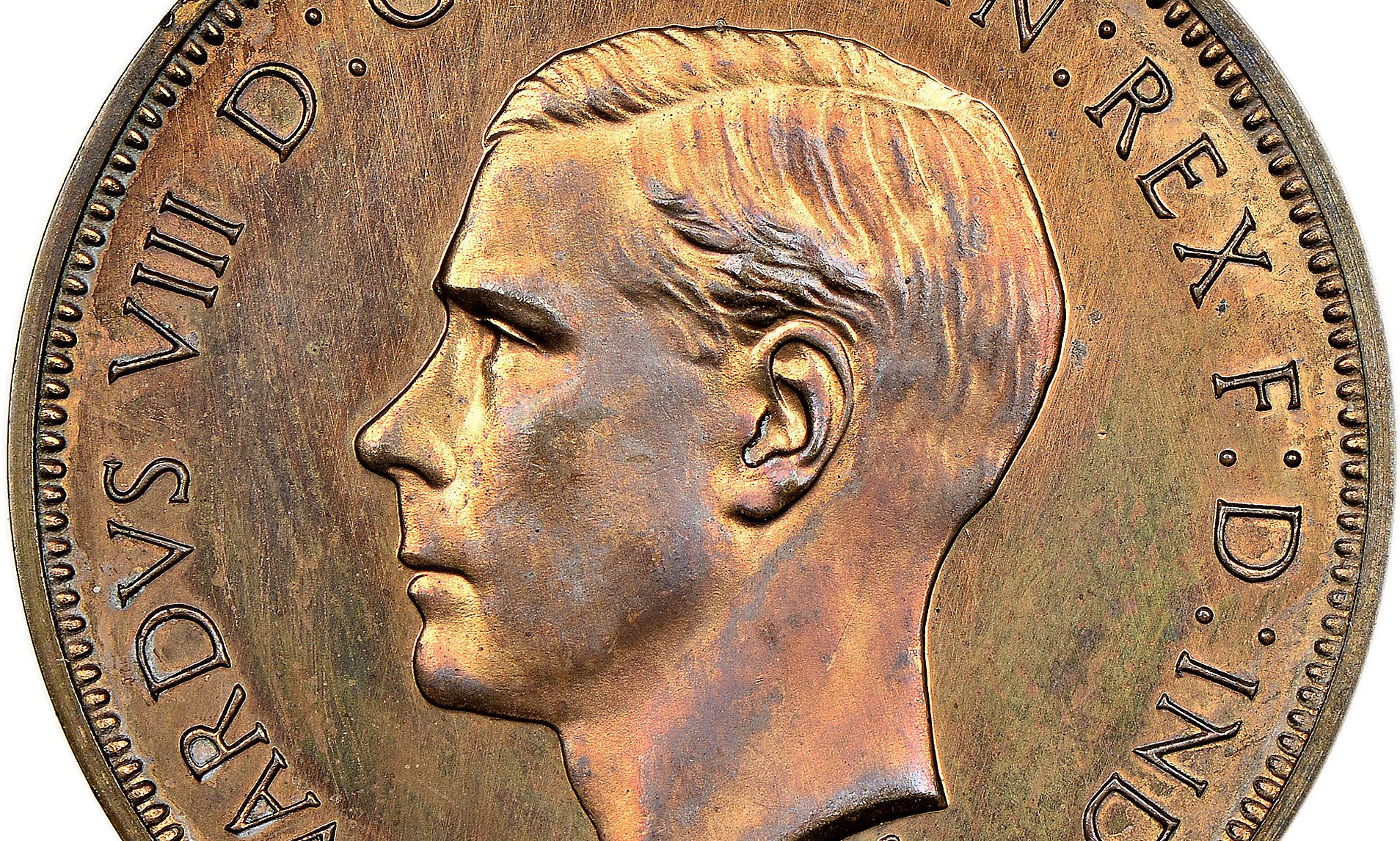 Facing rising costs and the specter of pennies being melted for their metal, the mint chose a cheaper metal instead.

A shekel was made out of silver. One shekel weighed anywhere between 8.26 and 14.5 grams, depending on when it was made and which historical source you ask.