The term penny-a-liner was always used contemptuously of writers who write to fill space, who use many words but say little.

It was applied originally to journalists of the early nineteenth century who, paid at space rates, padded their copy with all the bombast it would bear.

With all due respect to the lovers of Dickens there are many, many pages in some of his novels which lead one to suspect that he was, at times, an accomplished penny-a-liner. 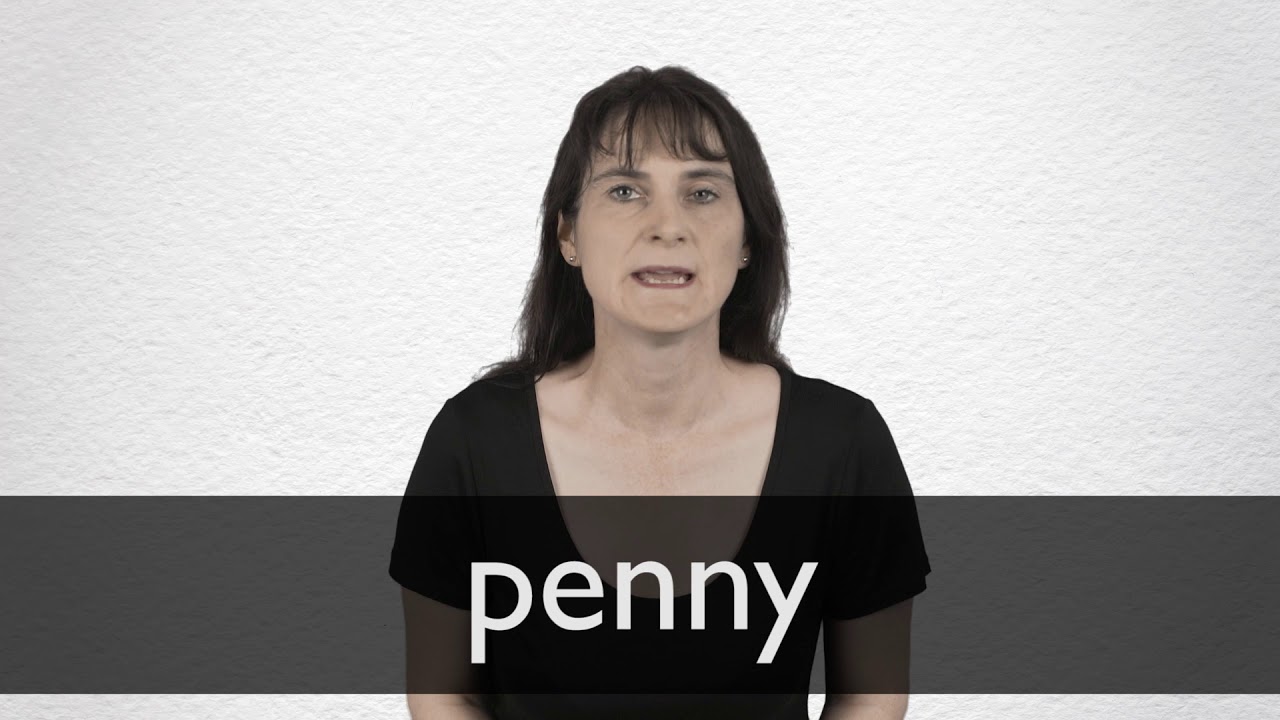