How Much Television Do Americans Watch?

The average American now watches an amazing four hours of television each day!

That doesn’t mean that every person in this country watches four hours of TV. Some people may watch one hour, some may watch seven hours, but on the average, Americans stare at a TV screen for about four hours a day. 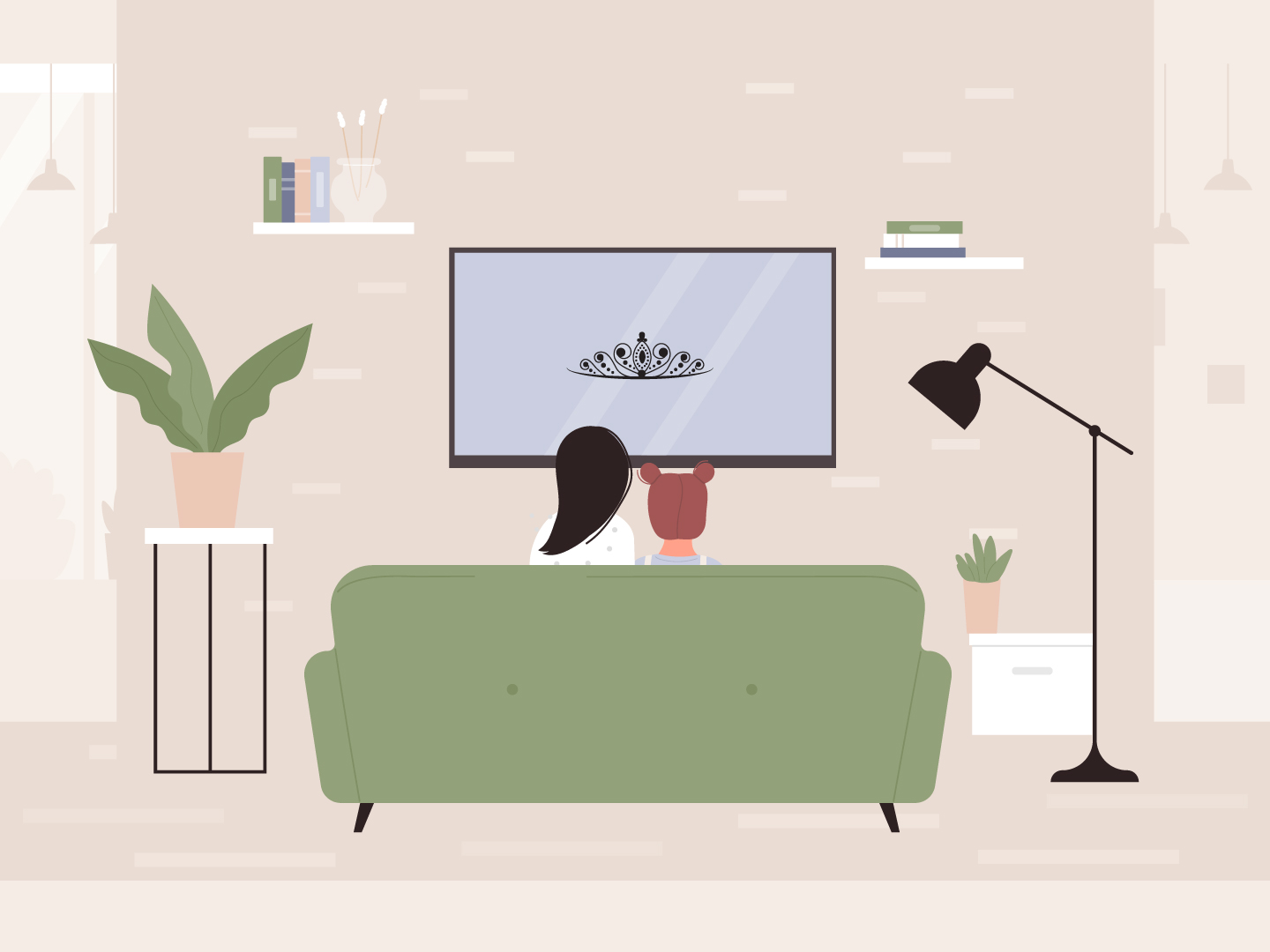 In Iceland, there are no TV programs on Thursdays, so as not to disrupt family life!