Does Koko the Signing Gorilla watch Mr. Rogers on Television and when did he visit her?

At some point, she went positively ape over Mr. Rogers’ Neighborhood. 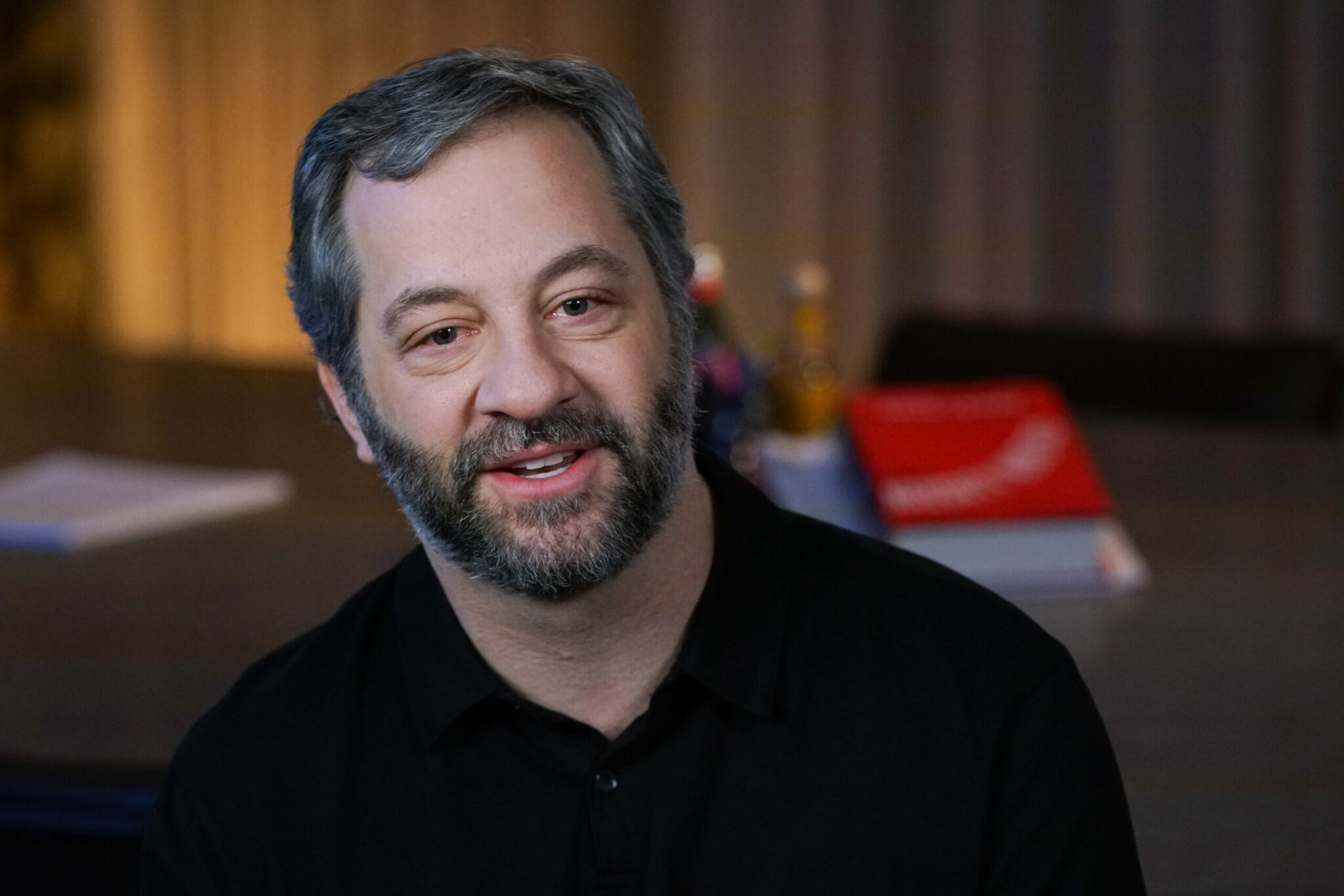 Her response to seeing him in the flesh was interesting indeed, boys and girls.

She wrapped her powerful arms around him, and then, as she had seen him do hundreds of times on TV, she reached down and took off his shoes.